Oil companies begin to capitulate: Total admits EVs will be 30% of new vehicle sales by end of next decade 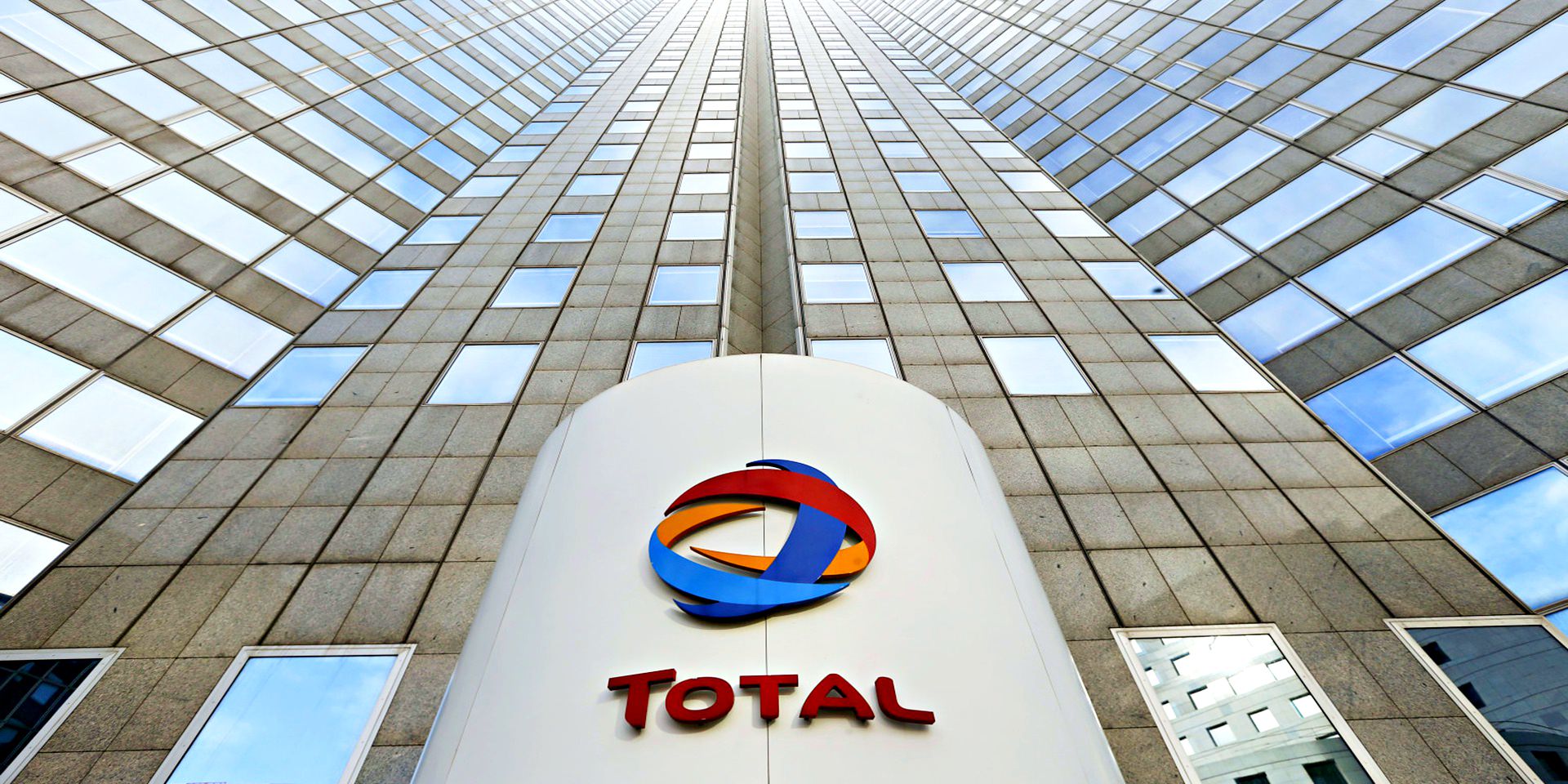 For an oil company to forecast strong growth of EV’s, and to take steps to prepare for this future, is quite something, but that is exactly what Total has done. First with their purchase of a controlling stake [paywall] in the solar company SunPower Corp. in 2011. Secondly with their acquisition of battery maker Saft early in 2016. And then, later in the same year, Total announced to invest $300 million to install solar panels at 5,000 gas stations around the world. So, I think it is fair to say that Total is (reluctantly?) getting ready for a world in which oil will be less important for transportation purposes.

“EVs will make up 15 to 30 percent of new vehicles by 2030, after which fuel “demand will flatten out. Maybe even decline.”

“The surge in battery powered vehicles will cause demand for oil-based fuels to peak in the 2030s.”

Couse’s forecast for the growth in EV’s is the highest yet by a major oil company and exceeds BNEF’s own forecast, said Colin McKerracher, head of advanced transport analysis at Bloomberg New Energy Finance.

“That’s big,” McKerracher said. “That’s by far the most aggressive we’ve seen by any of the majors.” 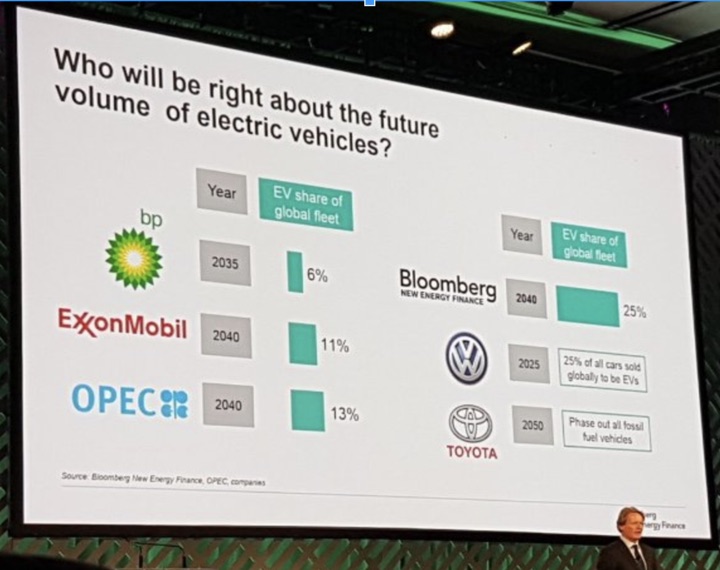 Is this the first time that an oil company made steps towards a greener future?

No, not really. Back in the seventies, ExxonMobil actually did some groundbreaking work towards a cleaner and greener future. Unfortunately, at some point, the company realized that these green initiatives would hurt their oil business and thus they conveniently discontinued their efforts.

However, for the record, let me list some of the potentially biggest ‘non-oil’ discoveries or initiatives ExxonMobil made back then.

For the last few decades, ExxonMobil has not been at the forefront of developing green initiatives. And now with the appointment of Rex Tillerson (ex CEO of ExxonMobil) as Secretary of State, you may wonder if the U.S. will continue to require more stringent fuel economy standards for cars going forward.

To be fair this is not just about ExxonMobil, even though it is (and always has been) one of the dominant players in the industry, other oil companies have tried various initiatives as well. Both good and bad. It is beyond the scope of this article to cover all of them, but I will give you a few examples. Royal Dutch Shell has committed to installing chargers at gas stations in an effort to appeal to EV drivers, but they also had made a film about climate change in 1991 and decided not to act on their own advice. Another example is BP. They had started many different green projects, worth billions, but in 2015 they decided to drop all of them.

So, what do we make of Total’s forecast and commitment to renewables and green energy?

Total is likely (responsibly) hedging against indicators in the car market that show explosive growth potential for EVs with its 30% statement. It is good to see Total investing in green technology, but we’ve been down this road with oil companies before. They make tons more money selling oil without being taxed than they do investing in new green technologies. But hopefully, Total will see its plans through and emerge as the green leader of Good Ol’ Oil as any of these companies could be a formidable player in turning around how we as a people produce, distribute and consume energy.

Our favorite take on EV disruption is Ray Kurzweil/ Tony Seba‘s embedded below.

As always we would love to hear your thoughts in the comments.