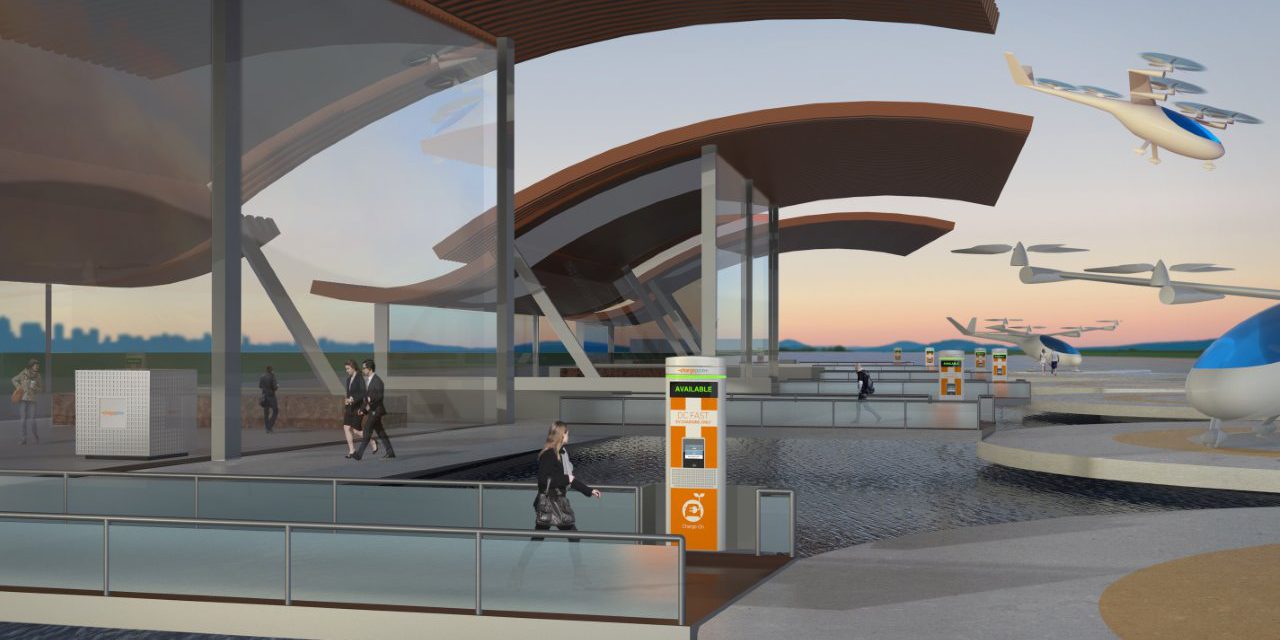 If you are wondering how come there are so many news and announcement about electric vertical takeoff and landing (eVTOL) aircraft lately, like Lilium’s maiden flight and Kitty Hawk coming out of stealth, it looks like it’s because they timed the releases with Uber’s Elevate Summit in Dallas this week.

Today, Uber announced its own plans to use eVTOL aircraft for a flying taxi service.

Several companies, including the ones previously mentioned, detailed their plans during the event. Uber describes the summit:

“The Summit will offer an information-packed three days during which we hope to build awareness about the Elevate mission, detail Uber’s role in the ecosystem, identify and accelerate opportunities to collaborate within the community, and define a path towards initial urban eVTOL operations.”

But of course, Uber also used the event to share its own ambitions for eVTOL aircraft and made several announcements about it.

It’s not about making the aircraft themselves, but like their current ride-sharing products, it’s about creating the platform to use them. Engadget reports:

“Most of the other announcements this morning focused on the partnerships needed to make the Elevate Network a reality. Uber is working with the cities of Dallas-Fort Worth and Dubai to get pilot programs launched. Dallas mayor Mike Price and Fort Worth mayor Betsy Price both had expressed support in making the metropolitan area the first to experiment with VTOL and Uber’s Elevate pilot program. Uber also entered into a partnership with Dubai’s road and transportation authority to study demand in the region to work on pricing and network optimization. Dubai is also where Uber will attempt at unveiling the first public demonstration as part of the 2020 World Expo.”

They confirmed that they will base the charging technology on the new Express Plus platform unveiled CES earlier this year. It enables a charging rate of up to 400 kW.

Uber’s timeline appears to aim for first flights in 2020. Other companies have announced even more aggressive timelines for eVTOL, but they are mostly for pilot projects or different applications than commuting transit, like Kitty Hawk – at least for the moment.