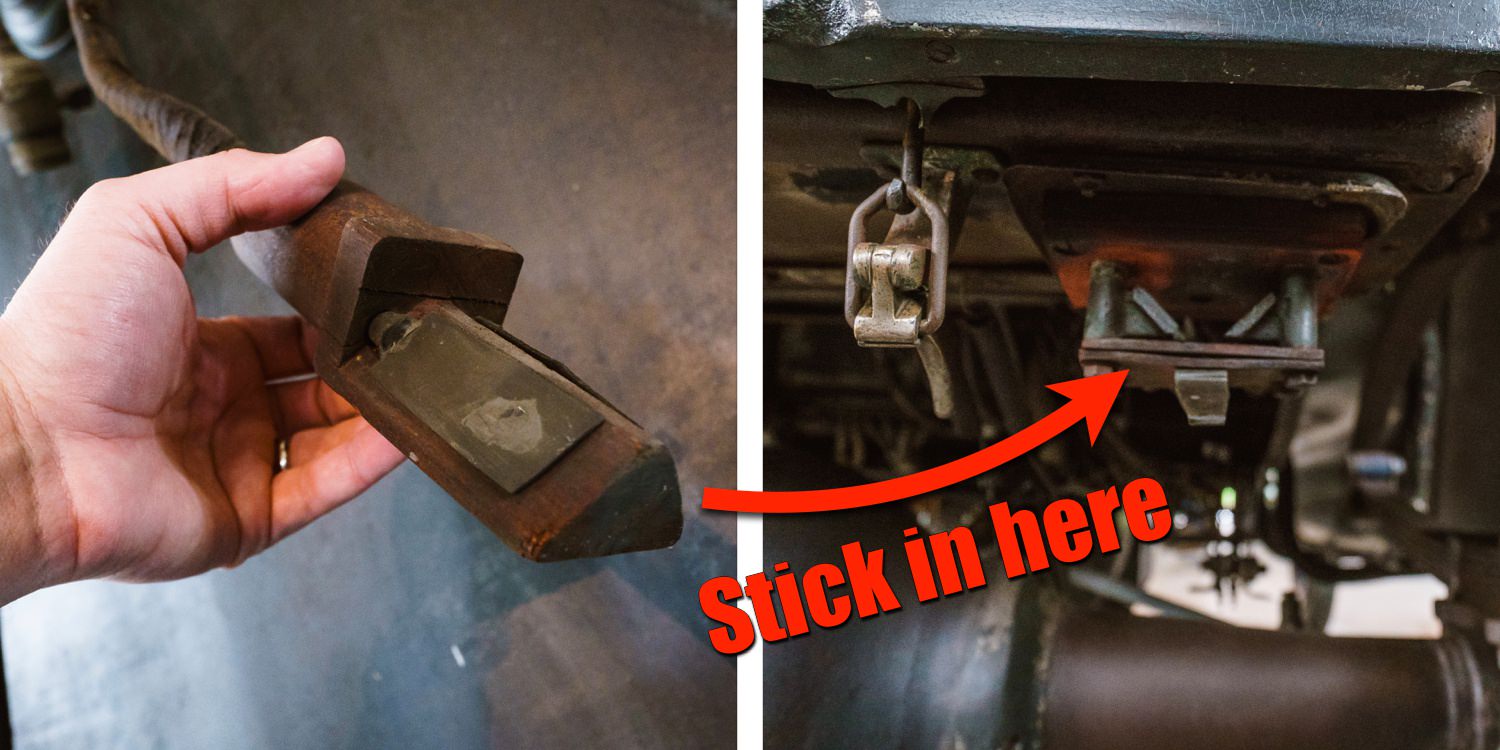 As part of the BMW of North America and the US National Parks Services event we wrote about earlier, we had a chance to take a look at Thomas Edison’s garage in Llewellyn Park and his Detroit Electric Model 47 that is on display there. This is the actual car the Thomas and his wife Mina used about one hundred years ago when electric vehicles were quite popular. Around the turn of the century only 22% of vehicles on the road were gasoline powered, 40% were powered by steam and a whopping 38% (= 33,842 vehicles) of all the vehicles on the road were EV’s. Imagine 38 percent of today’s vehicles being electric vehicles and what an impact that would make on emissions and noise pollution…

Built in 1908 with Edison Portland Cement, construction of this garage gave Thomas Edison experience in using concrete as a building material. Although it was built with conventional methods, Edison used the garage to help develop his own technique of constructing mass-produced, poured-concrete houses using iron molds.

The garage houses the family’s gasoline and electric automobiles, including a 1922 Model T Ford (a gift from Henry Ford, a family friend), two Detroit Electrics, and a 1902 Locomobile which Edison adapted to run on his own storage batteries. To care for these vehicles, the garage had a car wash, gas pump, air compressor, battery charger, and a turntable to help park as many as ten vehicles.

Thomas Edison built a charging station for electric vehicles at Glenmont in 1904 (pre-dating the construction of the Glenmont Garage) Records from 1905 indicate that Edison provided charging services to some of his Llewellyn Park neighbors at a rate of $0.05 per Kilowatt hour (about a third of what it costs in the area today minus inflation) . The earlier charging station was moved to the Glenmont Garage and can be seen here today. It could charge 3 vehicles concurrently but only 2 plugs are still connected (one around back).

Manufactured by the Anderson Electric Car Company, this four-passenger model was a favorite of Mrs. Edison. The car was powered by Edison batteries in both the front and back of the car (and a few hidden beneath). It was advertised as having a range of 80 miles (like many of today’s lower end EVs) between charges and a speed of 20 mph. During development testing, one vehicle ran 211 miles on a single charge. This car has Edison’s TAE monogram on the doors.

Based on the 1914 Detroit Electric Model 47 Brougham, Personal Car of Clara Ford