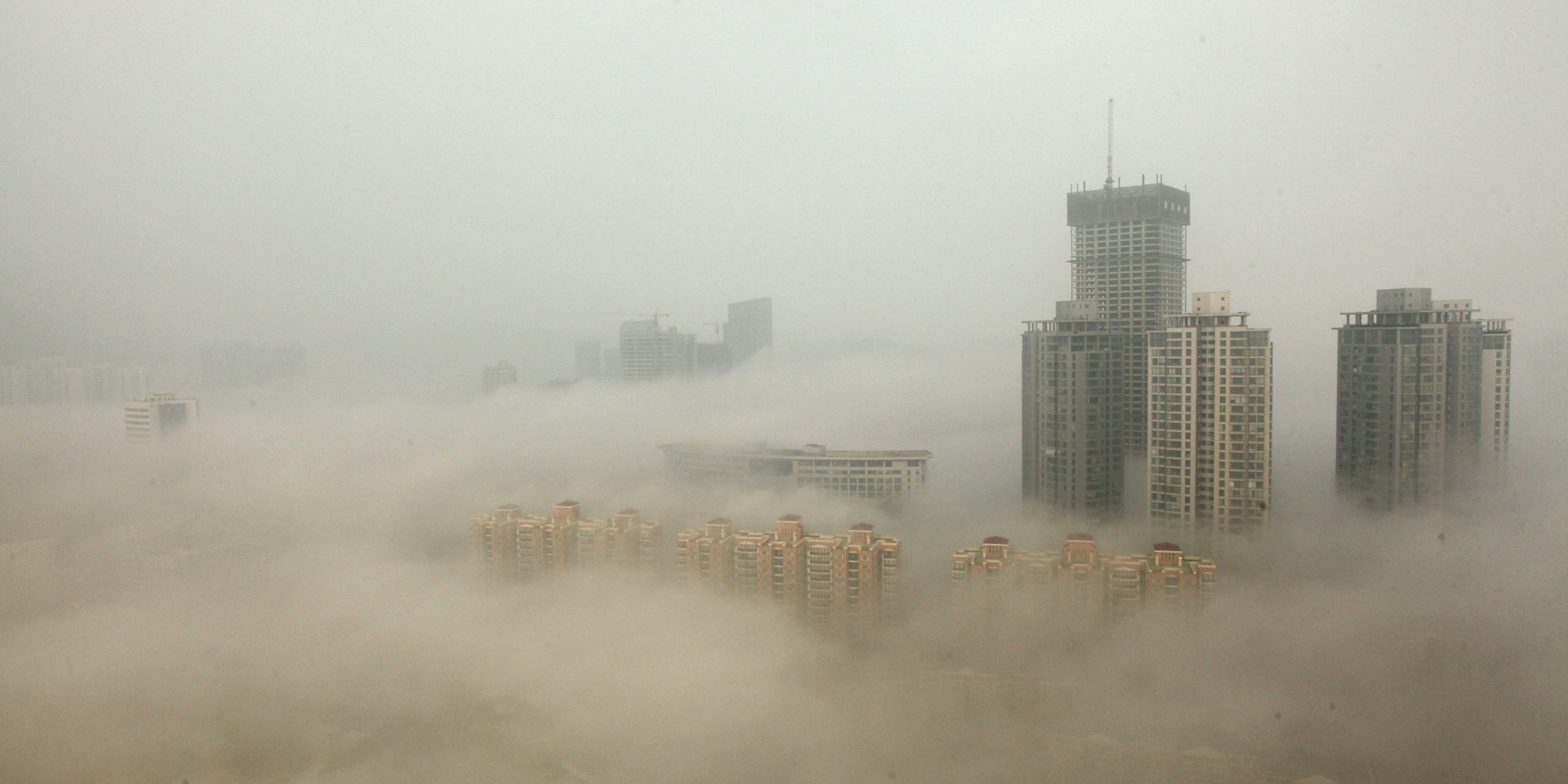 Electric cars are becoming increasingly popular with fleet operators, like taxi companies. They are attracted by gas savings and lower maintenance costs, but local governments are also seeing opportunities to reduce air pollution in city centers with important taxi presence.

Beijing, which has one of the most important taxi fleets in the world, becomes the latest municipality to announce plans to convert all its taxis to electric cars.

The transition will start this year and all new taxi registered in the region will have to be electric, according to the National Business Daily:

“All newly added or replaced taxis in the city of Beijing will be converted from gasoline to electricity, according to a draft work program on air pollution control for Beijing, Tianjin, Hebei, and surrounding areas in 2017.”

The municipality of over 20 million people is covered by a fleet of over 70,000 taxis. They expect that converting the entire fleet will cost about 9 billion yuan ($1.3 billion USD).

After the announcement this week, a few car companies will certainly start reaching out to try to get a share of the market opportunity that the new rule is creating.

But electric carmakers will not be the only ones to profit from this. The local population, which suffers from hazardous air quality on a semi-regular basis, will also benefit from it in the long-term.

While Beijing is the biggest Chinese city to make the move, it’s not actually the first since Shenzhen and Taiyuan have both already announced similar mandates for their taxi fleets.

The country is investing heavily in electric vehicles.

China has become the biggest electric car market in the world. In 2016 alone, the country more than doubled its fleet of electric vehicles to now over 600,000 cars – more than the US or all European countries combined. In order to keep its lead, the country opened up its car manufacturing restrictions in order to attract more electric automakers.

Featured Image: LIANYUNGANG, CHINA – DECEMBER 08: (CHINA OUT) Buildings are shrouded in smog on December 8, 2013 in Lianyungang, China. Heavy smog has been lingering in northern and eastern parts of China since last week, disturbing the traffic, worsening air pollution and forcing the closure of schools. (Photo by ChinaFotoPress)