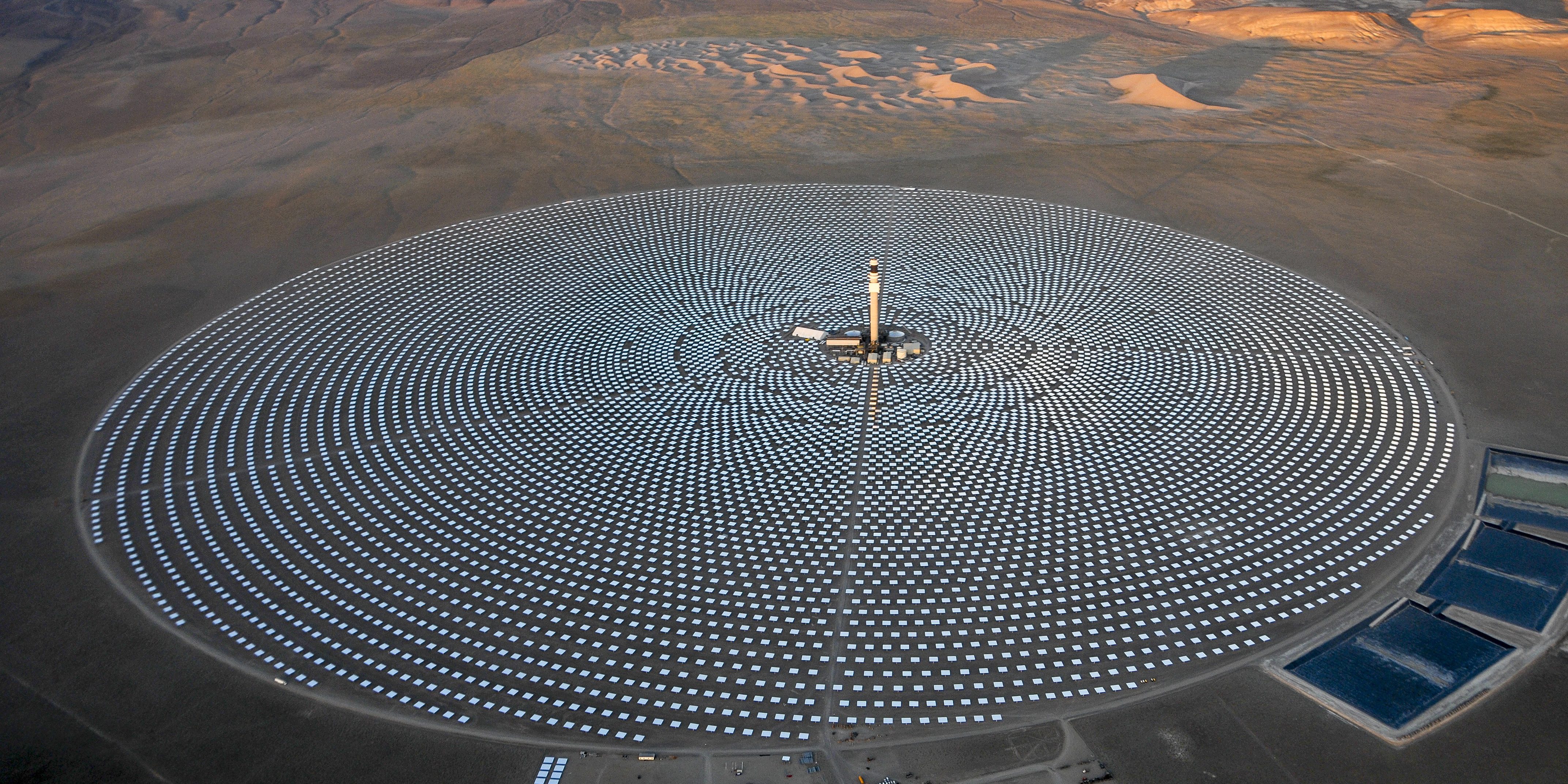 How the electric utilities can survive by become a public darling – It is time for the electric utility to fight for its life, and it must fight the automobile industry that is trying to hold onto internal combustion engines. Electricity usage is falling in the USA and moving away from centralized management – so how does a utility grow? They begin to fuel electric vehicles – and in order to win that game, they’re going to have to fight for electric vehicles by lobbying politicians. If the utilities do fight for electric vehicles, and this is where you need see the graphs shown in this article, then they have a chance at truly helping climate change. Right now, in the USA, if we cleaned up 100% of our electricity infrastructure – we’d still be serious polluters because transportation is a bigger polluter than electricity – but if we took out transportation and electricity…

Attorney General getting sued by Exxon over climate change – First off, #ExxonKnew knew climate change was human caused in the middle 1970s. Their own scientists told them. The key is, they then told the world’s public that there was doubt – that climate change wasn’t real. Tobacco Companies had for decades engaged in “a pattern of racketeering activity” geared to “deceive the American public about the health effects and addictiveness of smoking cigarettes.” Now, change out references to tobacco and health, for oil and climate. Now – Exxon is attacking in order to limit the effectiveness of Massachusetts Attorney General Healey. Just letting you know – I’ve put $$$ toward her re-election campaign.

‘Big’ batteries are coming and investors are placing their bets – I’ve read that a battery system, because of its speed, can replace a gas peaker plant (a plant that runs 5% of the year only at strategic moments of need) that is ten times its size. And now that the national bodies that regulate the electricity grid in the USA think batteries deserve to get paid for their services offered, expect investors to push harder to build batteries. As big money gets comfortable with hardware involved, companies that are building thse batteries, and – very importantly – see enough deals at a large enough size to warrant their attention investment will explode.

SunEdison’s Commercial & Industrial team purchased for $50M – I’m really amazed how the largest name in solar power globally, from a development standpoint, can go under in the busiest year ever for solar – while the broader industry moves along without a hiccup. And we’re still seeing assets of this company being put to good use around the world.

New York Governor Cuomo notes that the state’s solar power increased 8x from 2011 to 2016. Not bad! The state saw 83.06 megawatts of solar installed through 2011, with the total installed through 2016 hitting 743.65 megawatts, an increase of 795 percent. New York’s Clean Energy Standard requires half of its electricity to come from renewable energy sources like solar and wind by 2030.

Mondragon develops a high-throughput 150MW ‘Front Line’ tabbing and stringing system – I kept the article title in place because there are things going on in this machine that I’ve never been educated on. From a high level tabbing and stringing has to do with putting the cells together with hardware that allows electricity to move predictably. More importantly though – they gave a video (and youtube shows more video of this type hardware – so you might start seeing some videos here):

Start paying attention to the language used by those marketing various energy concepts to you – ‘carbon divided’ vs ‘carbon tax’ – and something I’ve been hearing for a few months, but not seen take off – are the electric utilities attempting to attack individuals who install their own soar power: ‘private solar’ vs ‘universal solar,’ ‘Hey you! Private citizen that hopes to be part of the solution, you’re wrong not to give your money to the universal electric utility solar!’

The idea that pollution imposes a cost upon those who don’t necessarily gain from said pollution is not a new idea, pretending that it is an incalculable value, and as such should be considered equal to $0 is the crazy theory being tossed about today. Think about it – what kind of fake capitalist would force others to pay for their responsibilities?

In memoriam: poster from Ken Arrow's public lecture at University of Rochester in 1971 still hangs in dept hallway. pic.twitter.com/DOCsJQl7pJ