The latest electric bike from Tern has an impressive foldable design and costs just $3,100 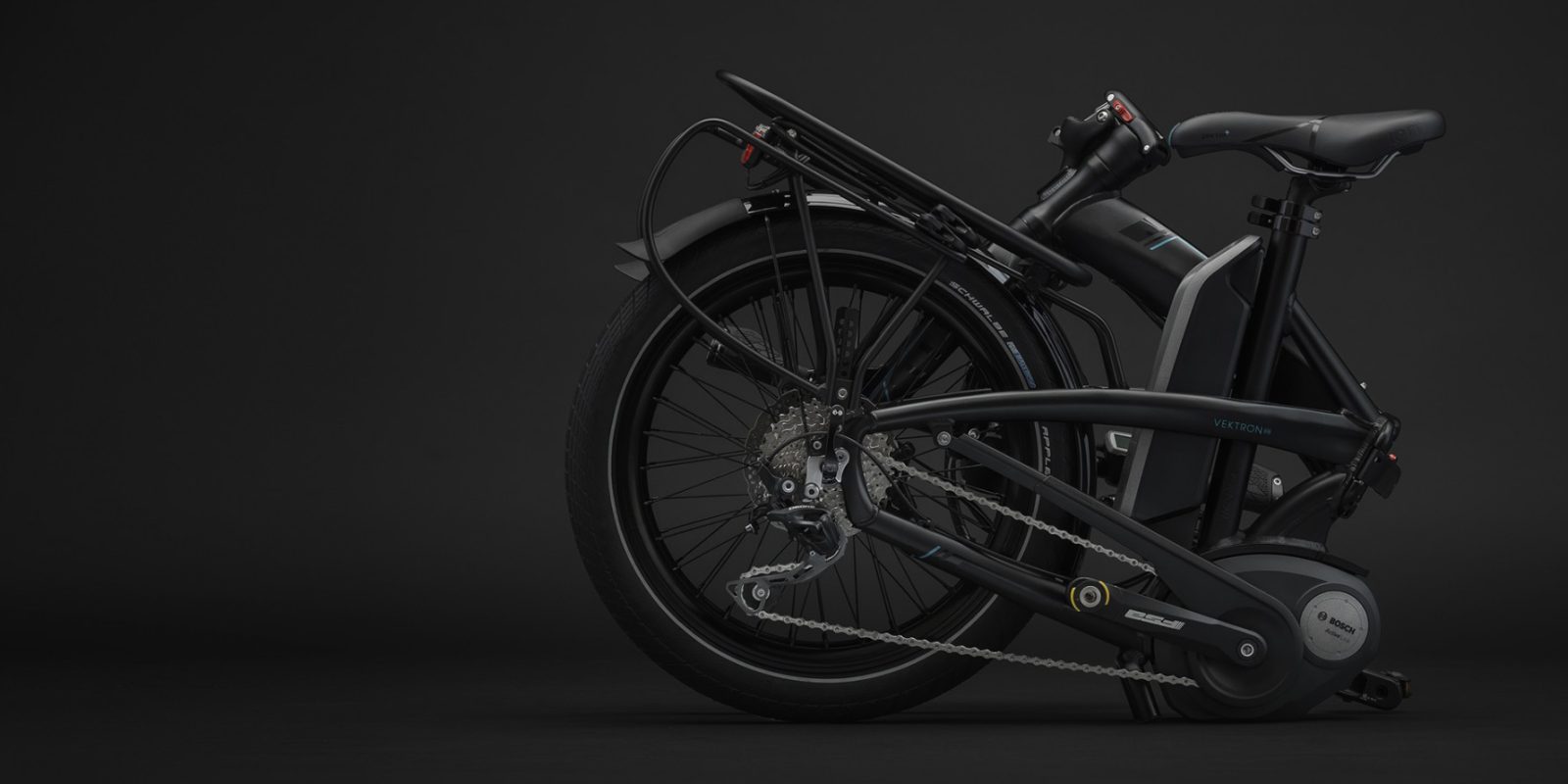 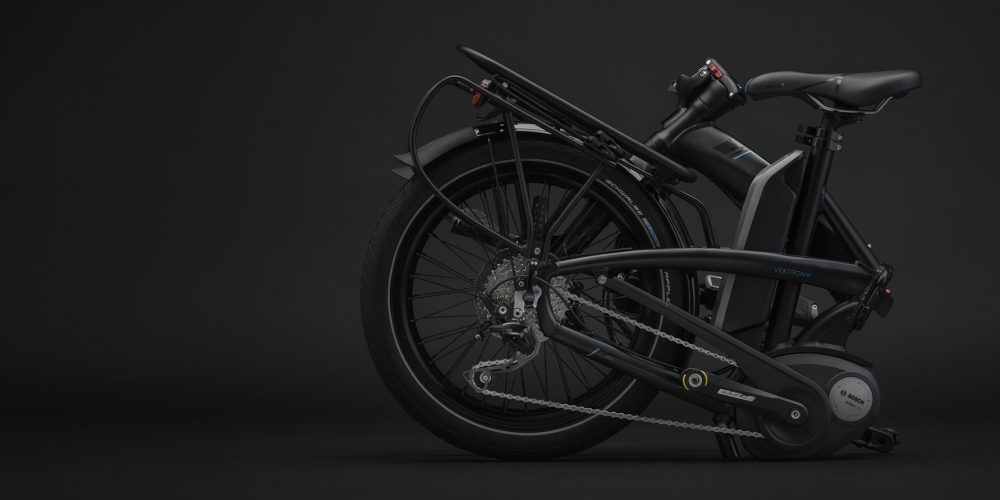 We’ve shared a number of electric bikes at 9to5Toys in the last year, particularly noting the variety of designs that are currently available to consumers. Another option has hit the market, or Kickstarter rather, with a foldable frame and small footprint. Tern’s new Vektron eBike uses a Bosch motor that provides up to 250W of extra electric power. The 49-pound two-wheeler comes in at just 16 x 33 x 25-inches when completely folded up.

A 400Wh battery provides between 40 to 80 miles on a single charge depending on your speed. There are four different power modes to choose from that can serve up to 250% of the power from a typical human. It tops at 20mph thanks to its lightweight and aerodynamic design that is made for riders as little as five feet tall. Tern is using Kickstarter to fund its latest creation but it already has an impressive network of 125 dealers in the United States. A pledge of $3,100 will deliver a Vektron eBike in April if all goes to plan.

Electric bikes let you escape the typical hassles of commuting. They soften hills and headwinds on your 15-mile commute, and leave you with energy to spare. Still, electric bikes are large and unwieldy. It’s hard to take them on trains, put them in cars, or store them indoors. The Vektron is different. With the world’s leading electric bike system from Bosch, it folds in 10 seconds for easy transport, storage, and theft prevention. Take your Vektron on a train or bus to cover those extra-long commutes. Ride to the station, hop on, hop off, and keep riding. Already taking public transport? Complete the first and last leg of your commute faster by riding, instead of walking.