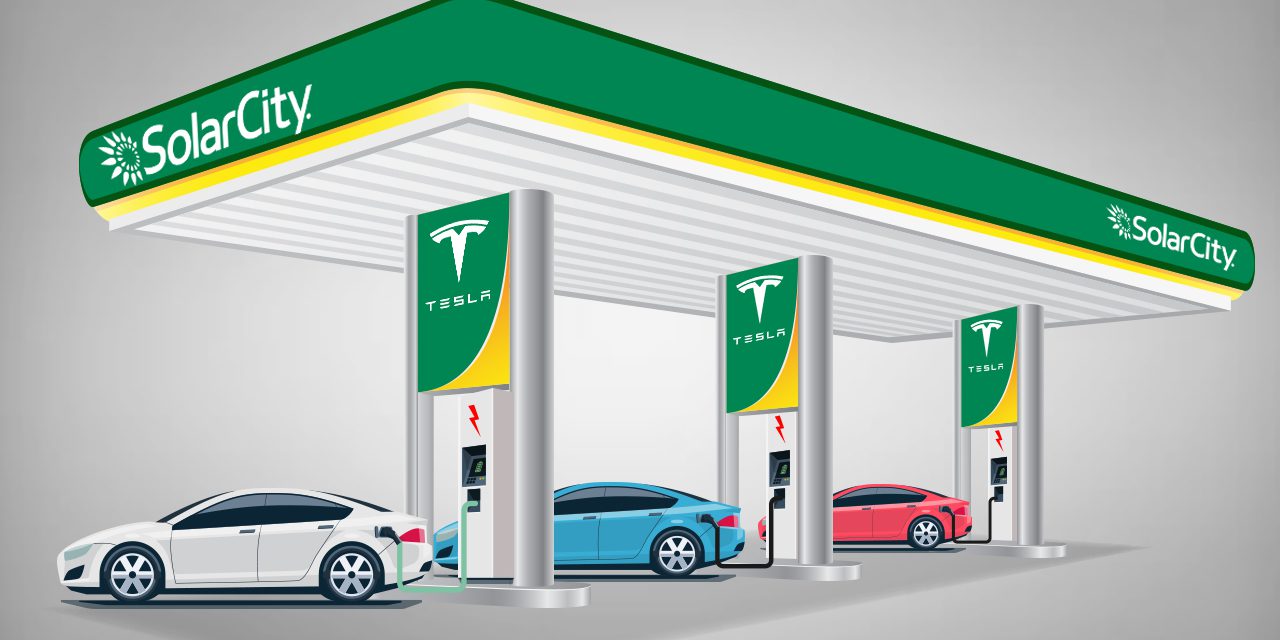 Since SolarCity’s board of directors accepted Tesla’s $2.6 billion acquisition offer earlier this month, the companies have been in a 45-day ‘go shop’ period ending on September 14, 2016. The deal is still contingent on regulatory approvals and a shareholders vote.

Tesla received one of the first necessary approval for the deal. The Federal Trade Commission (FTC) gave antitrust approval to Tesla’s acquisition of SolarCity.

The FTC reviews any merger or acquisition valued at more than $78.2 million in order to prevent anticompetitive deals.

Considering Tesla and SolarCity both operate in highly crowded and competitive industries, namely the energy and the automotive industries, it would have been surprising for the FTC to block it. 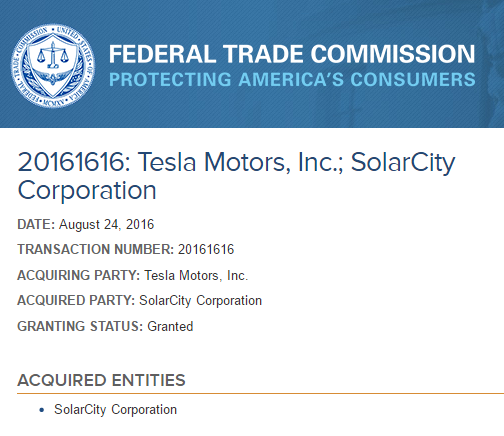 The deal is reportedly still subject to a SEC review before going to a shareholders vote at some point after the ‘go shop’ period ending on September 14, 2016.