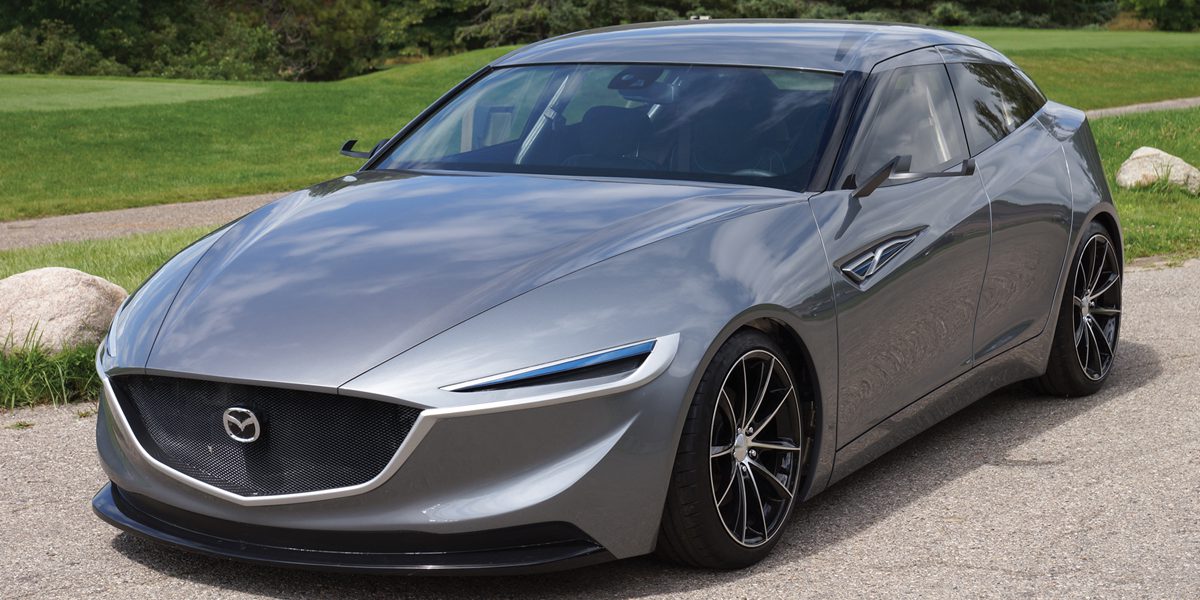 Now Electrek has learned that instead of hiring Clemson students, Tesla is going directly to the source and hired CU-ICAR Professor Paul Venhovens.

Venhovens joined Tesla last week as a ‘Senior Design Studio Engineer’ in the automaker’s Los Angeles offices. He will remain an Adjunct Professor at CU-ICAR according to his LinkedIn profile.

The university published a short bio for Venhovens on its website:

Paul Venhovens comes to CU-ICAR from BMW’s Research and Development headquarters in Munich, Germany, where he worked in the field of systems integration since joining the company in 1995. He most recently served as the leader for Functional Concept Design for the 1 and 3 series with responsibility for functional design and integration of vehicle safety, NVH (noise/vibration/harshness), durability, performance, fuel economy and vehicle dynamics. Dr. Venhovens received his Ph.D. in mechanical engineering in 1993 from Delft University of Technology in his home country of the Netherlands. Before joining BMW, he conducted post-doctoral research at the University of Michigan Transportation Research Institute (UMTRI) in Ann Arbor, Mich., in the area of simulation and control design for ITS (lane departure warning and control) applications.

Venhovens’ research at Clemson focuses on new vehicle architectures and automotive systems engineering. We contacted Tesla for a comment on Venhovens’ role at the automaker beyond his title, but the company didn’t respond to multiple inquiries.

Tesla’s main engineering workforce is located in the Bay Area at its Palo Alto headquarters and the Fremont factory. As the name entails, the Design Studio in Hawthorne is where Tesla’s design talent is located. Engineers at the studio, like Venhovens, are believed to be working on more high-level engineering, like vehicle architecture.

The professor is now probably best known for leading the ‘Deep Orange’ program which puts CU-ICAR students through the conception of a new vehicle each year in partnership with established automakers.

Earlier this year, we reported on the latest concept coming out of the program, ‘Deep Orange 6’, which resulted in a vehicle called the ‘uBox’ developed in partnership with Toyota. It’s only fitting that the last vehicle was based on an electric vehicle platform developed by the students now that Venhovens is joining Tesla.

As I reported at the time, I am not a fan of the look of the uBox, but the Deep Orange program focuses on vehicle architecture under the leadership of Venhovens.

That is not to say that the program didn’t produce some very interesting concept aesthetically speaking.

For example, the ‘Deep Orange 3’ concept was especially beautiful. It was developed in partnership with the Art Center College of Design in Pasadena, California:

Interestingly, Tesla CEO Elon Musk said that the automaker is now putting a lot of effort into designing and engineering vehicles with manufacturing in mind. When talking about the Model 3:

“We are making something that is a lot simpler, but still a car that people will love and where every design decision is factoring in manufacturability and making sure that when we design something that we can manufacture at volume, at an affordable price, and on the schedule we are targeting.”

This focus on manufacturing while designing vehicle platforms is something recurring in Venhovens’ work. He said when unveiling the ‘Deep Orange 3’ concept:

“We know the future of the automotive industry will require ever more flexible, more cost-effective and more innovative approaches to manufacturing. Our manufacturing approach on this project was exemplary of this kind of change.”

You can check out more concepts developed by Venhovens and his students  on Clemson’s website. We look forward to his future contribution to Tesla’s vehicles.