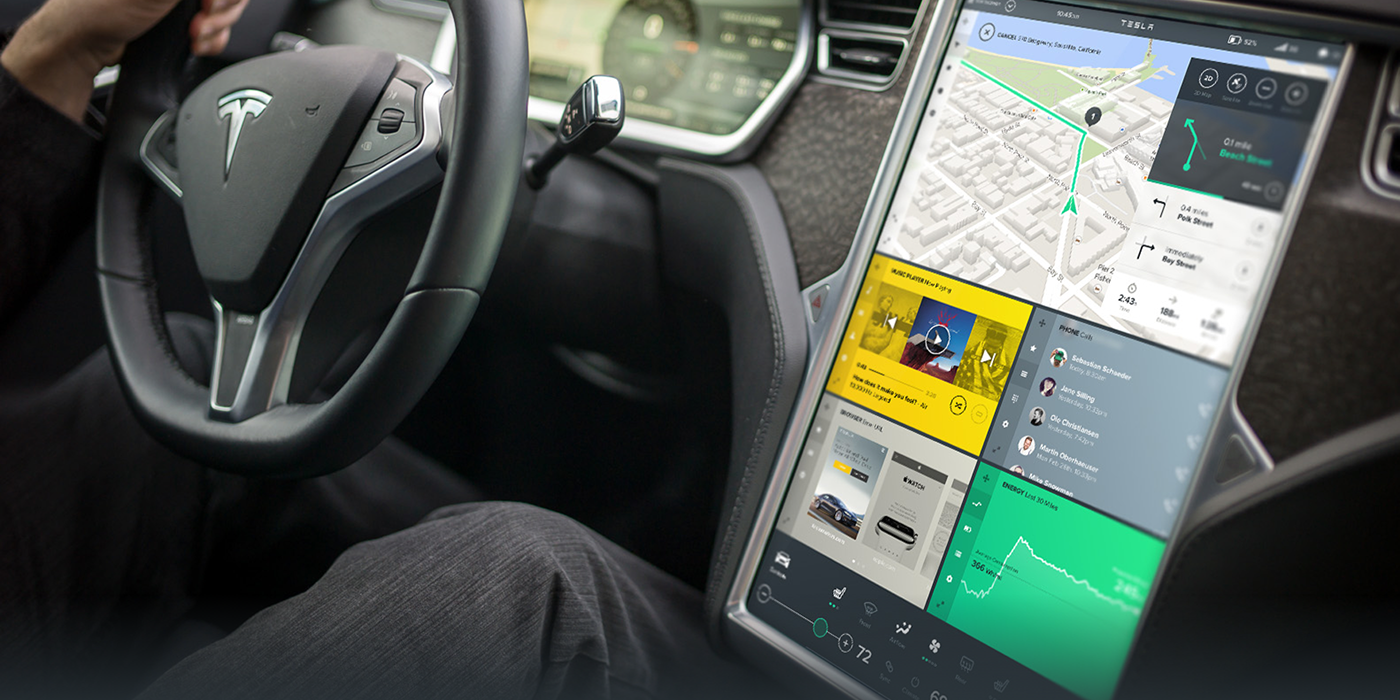 Since Tesla launched the Model S in 2012, the automaker has been talking about releasing a software development kit (SDK) to create a full third-party app ecosystem for its 17-inch touchscreen, which acts as a center console for the Model S and X, but despite several inquiries from eager app developers, there has been little communication about the project until now. END_OF_DOCUMENT_TOKEN_TO_BE_REPLACED