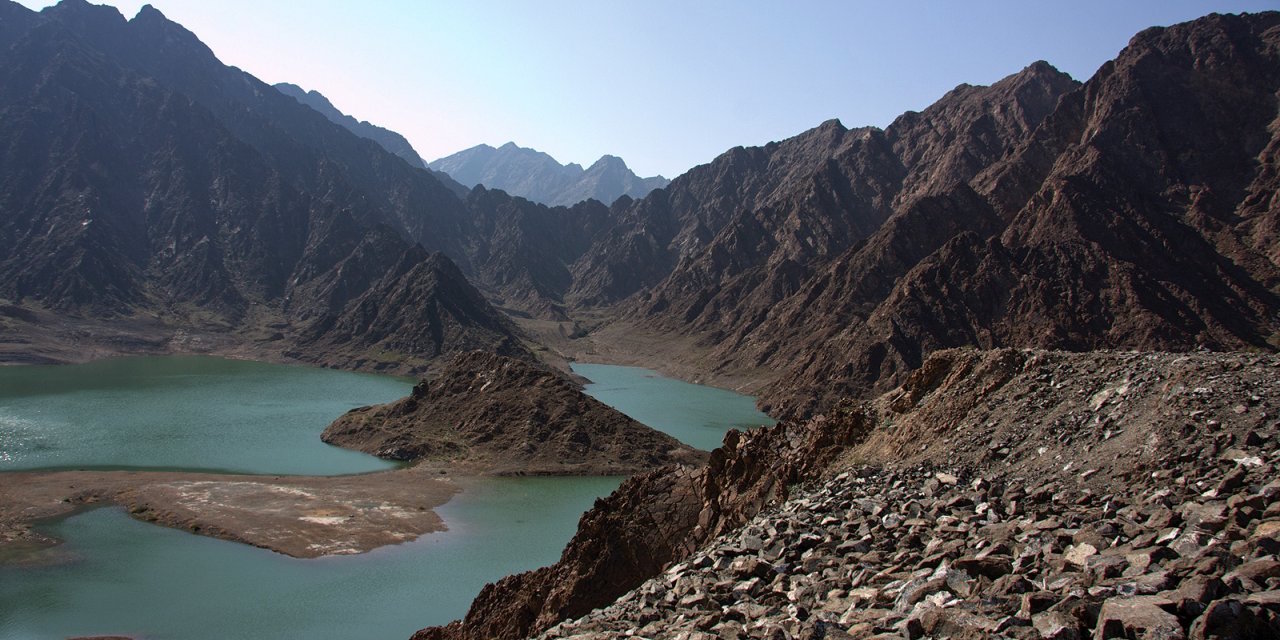 The Dubai Electricity and Water Authority (DEWA) announced on Tuesday that it plans to build a hydroelectric power plant in Hatta, Dubai. The plant will not only be the nation’s first hydro electric plant, but also the region’s first. The organization also announced that they have other green energy programs in the works. END_OF_DOCUMENT_TOKEN_TO_BE_REPLACED