StoreDot says that by 2024, its battery cells will achieve 100 miles of range after just five minutes of charging 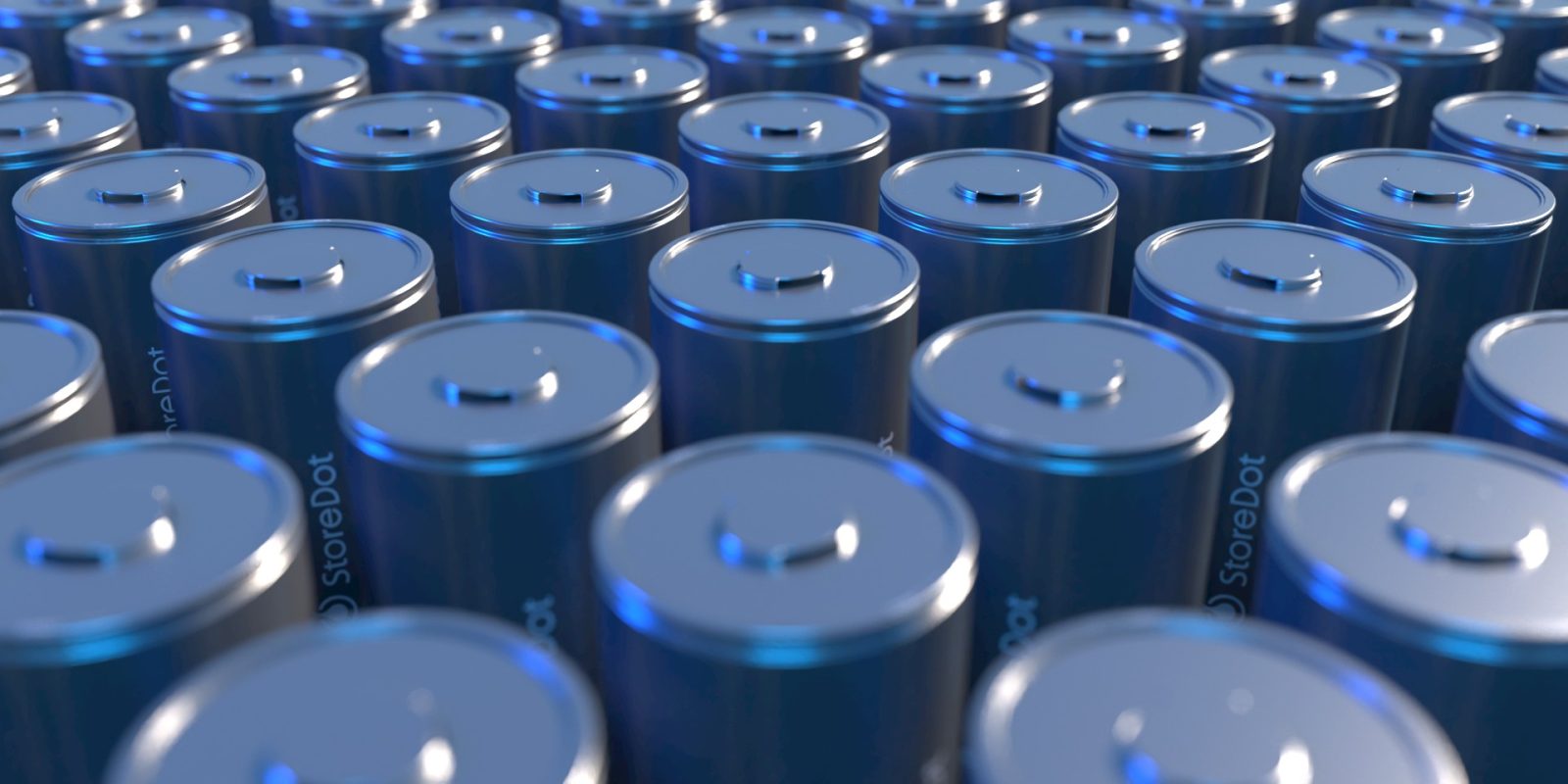 StoreDot, an Israel-based electric vehicle battery startup, says it will deliver battery cells that will be able to achieve a charge of 100 miles of range in just five minutes. The company says that those battery cells will be ready for mass production in 2024 and that it will be able to manufacture cells that can achieve 100 miles of range in just three minutes by 2028.

StoreDot claims it’s firmly on track for its first milestone of 100 miles of range in five minutes of charge:

The company’s extreme fast charging cells will be available in both pouch (which Elon Musk said he doesn’t favor for Tesla) and 4680 form factor.

“100in5” cells are already being tested in the real world by a number of automakers, but StoreDot has not yet disclosed who those automakers are. StoreDot’s strategic investors include VinFast, BP, Daimler, Samsung Ventures, and TDK.

It’s absolutely crucial that we give global automotive manufacturers a clear, realistic and hype-free road map for the introduction of our fast-charging battery technologies. After intense development of our silicon-dominant chemistries we will be mass-production ready by 2024, delivering a transformative product that will overcome the major barrier to the widespread adoption of electric vehicles – charging times and range anxiety.

In early September 2021, StoreDot announced that it produced the first 4680 cylindrical cell that it claims can charge in only 10 minutes. In November 2021, the company claimed it had become the first to produce XFC cells for electric vehicles on a mass production line. And in December 2021, StoreDot announced new patented technology that uses a background repair mechanism to allow battery cells to regenerate while they are in use.