Good luck if you want to work on your own Tesla by yourself. The automaker has historically made it really hard for tinkerers to be able to repair and modify their own cars by limiting access to documentation and parts.

Tesla has been talking about getting on board with the “Right to Repair” and now they have taken an important first step in that direction by releasing their parts catalog for Model 3, Model S, Model X, and Roadster to the public.

The “Right to Repair”, which primarily aims to force electronic manufacturers to sell replacement parts and make their diagnostic and service manuals available to independent repair shops and consumers, is gaining some traction.

It is starting to make its way into several state legislatures, but for vehicles, it’s currently only in place in Massachusetts, which is why it’s the only state where Tesla owners can register to access repair manuals, service documents, wiring diagrams, and part information.

Most automakers agreed to follow the state law nationwide and make their diagnostic codes and repair data available in a common format by the 2018 model year in order to avoid having state-by-state requirements.

While Tesla wasn’t part of the automaker lobbying group that made the deal with the repair shop association, it would have been surprising if the company remained alone in not providing the service.

Last year, then Tesla President Jon McNeill said that the automaker was working on opening their documentation.

While not much has changed over a year later, Tesla is just now taking a small step toward that direction by opening their parts catalog to the “general public”: 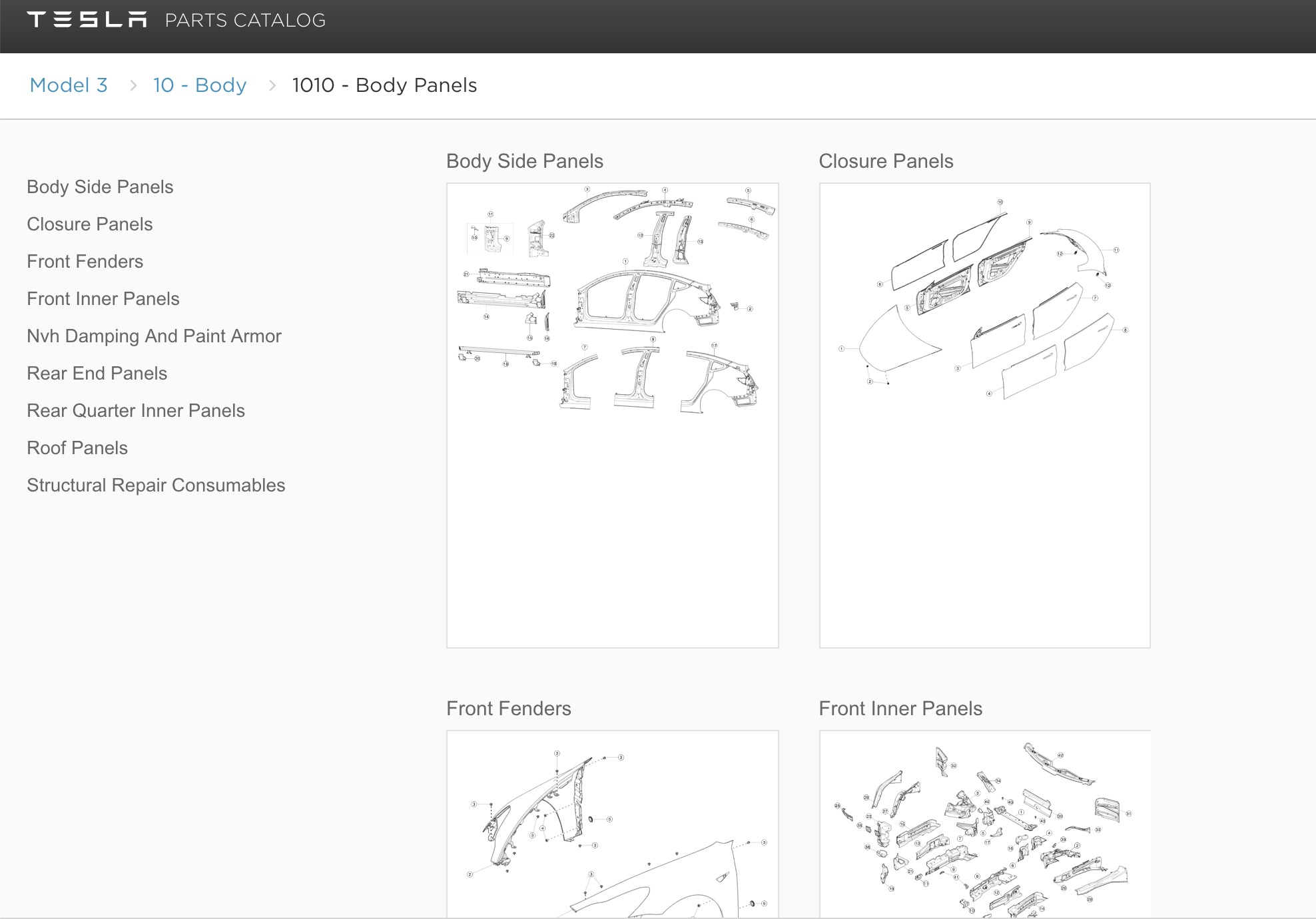 The catalog includes all the parts for all of Tesla’s vehicles currently on the market: Model S, Model X, Model 3 and the original Roadster.

While ordering parts from Tesla as an individual is reportedly still difficult, it looks like it might change now that Tesla is opening up its catalog to the public.

It’s also giving us some fun new exploded looks at some Tesla parts, like the Model 3 rear drive unit: 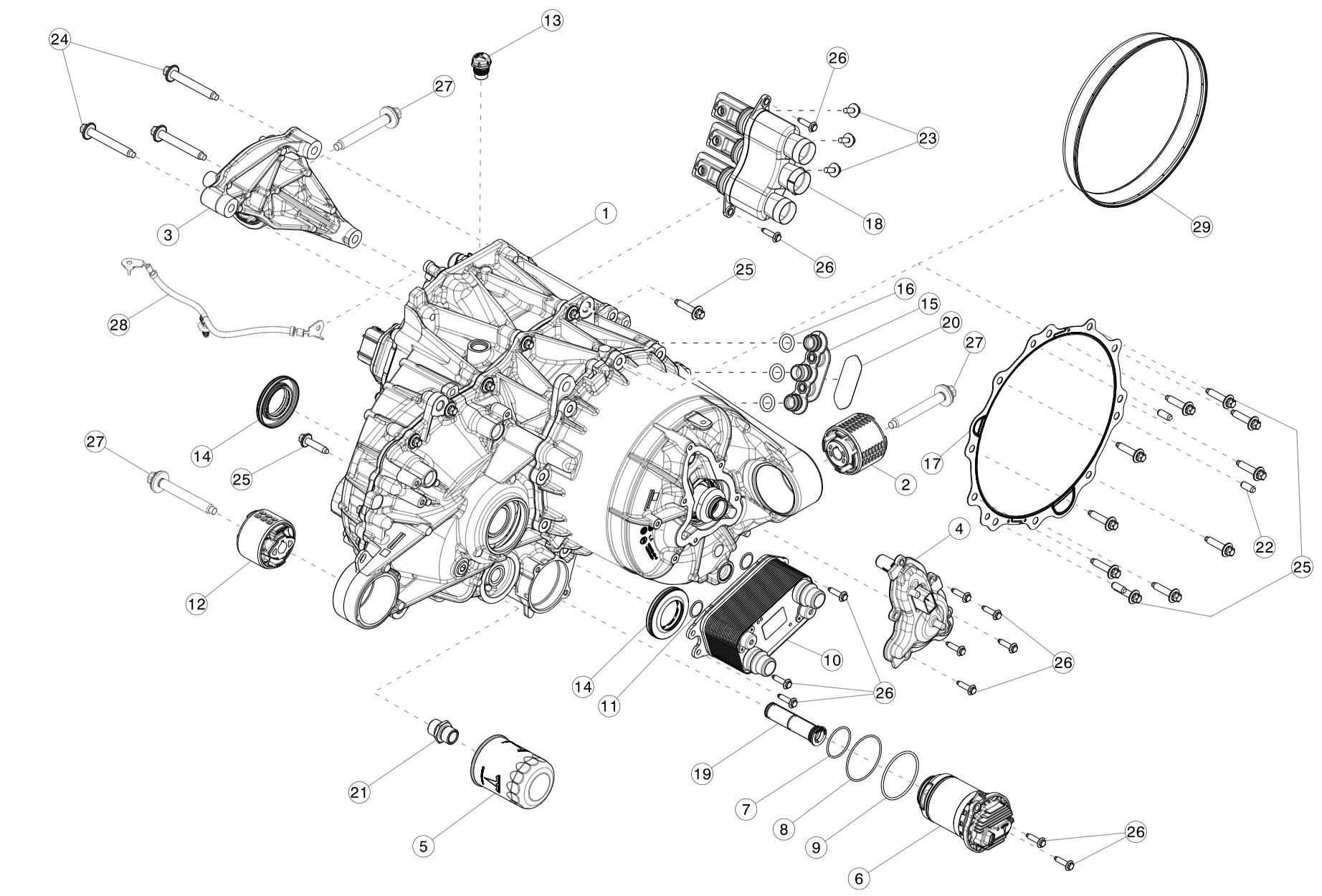 Many owners have been asking for this for a long time.

In many ways, Tesla has taken similar approaches as Apple with several business strategies and some feared that it was also taking a similar route when it comes to the right to repair, which Apple has been notoriously fighting.

Moves like this one show that Tesla is going in the right direction, but there’s still a lot more to be done.