Tesla’s new Autopilot would automatically brake for a moose, but not for a small deer 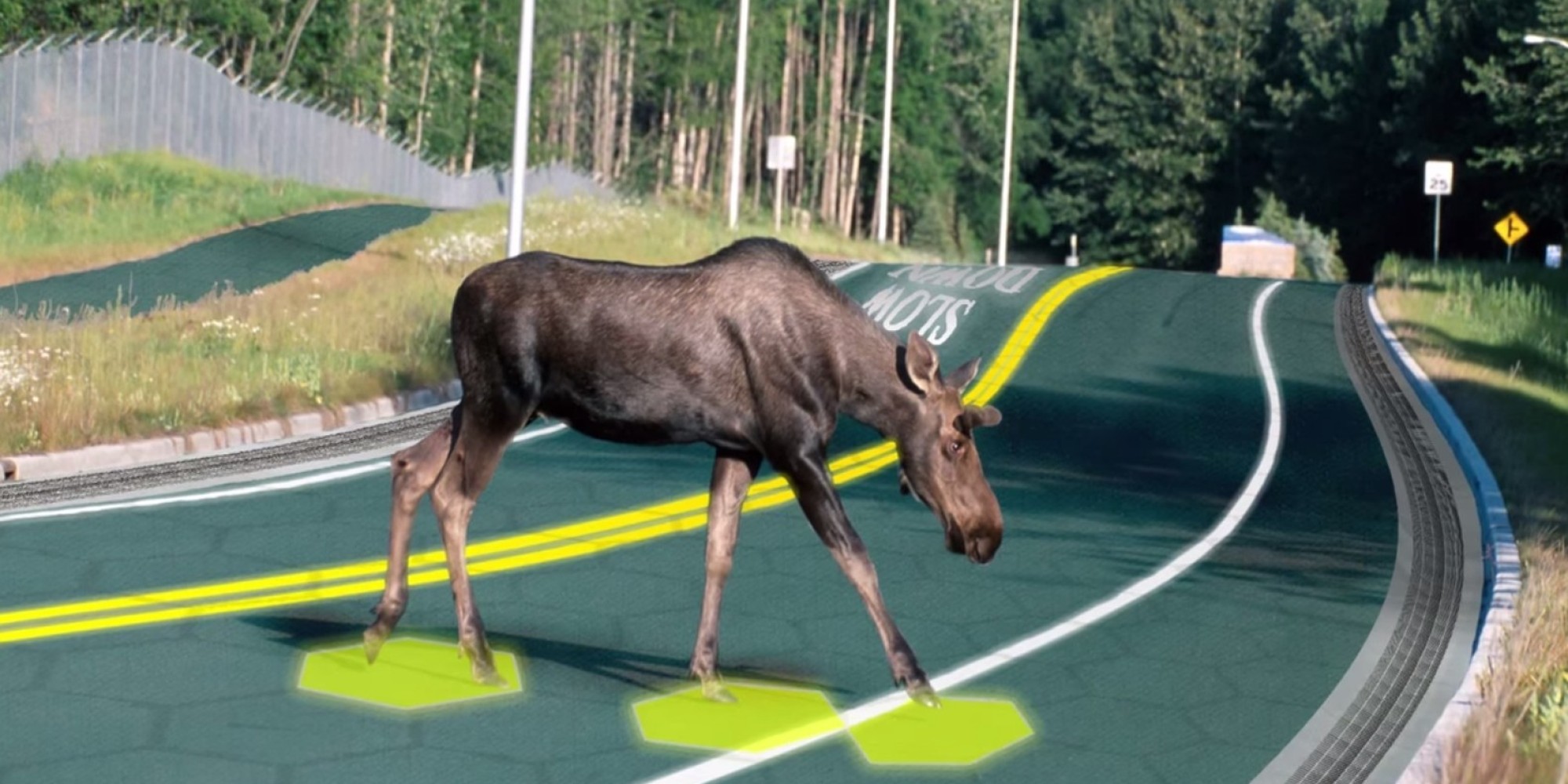 The main new feature enabled by Tesla’s Autopilot update announced by Elon Musk yesterday is the ability to trigger emergency braking only through radar inputs coupled with fleet learning. Musk made it clear that the feature will work well especially with anything metallic or dense, but what about something big and fluffy like an animal?

It was covered during the conference call with Musk yesterday. While he is confident that Tesla’s new radar processing technology would be able to detect something as big as a moose and trigger an automatic emergency braking event, he says it wouldn’t work with anything smaller:

“Yeah it’s a good question. Actually, it should work for something like a moose – because it is quite a big mass, but it may not work for say a small deer. A small deer probably would not trigger braking, but a moose I think would. I’m not 100% sure of that, but I think it would trigger on a moose.”

Even if it ends up not being able to detect a moose right now, Musk thinks the system could be tuned after getting some data points from customers up north:

“We got a lot of customers in Canada and other places where there are moose-size creatures so I think we will get good information on that and obviously, you definitely want to brake for a moose because they are very big and it can cause a lot of harm.”

While it only represents a small fraction of total road collisions in North America, it’s actually a real problem in some regions. In Quebec, around 300 moose-vehicle collisions are reported per year and it kills up to 2 people per year in a small province like Newfoundland, according to Statistics Canada.

The Autopilot update will come with Tesla’s v8.0 release expected to roll out in 1 to 2 weeks. Who is willing to test it?