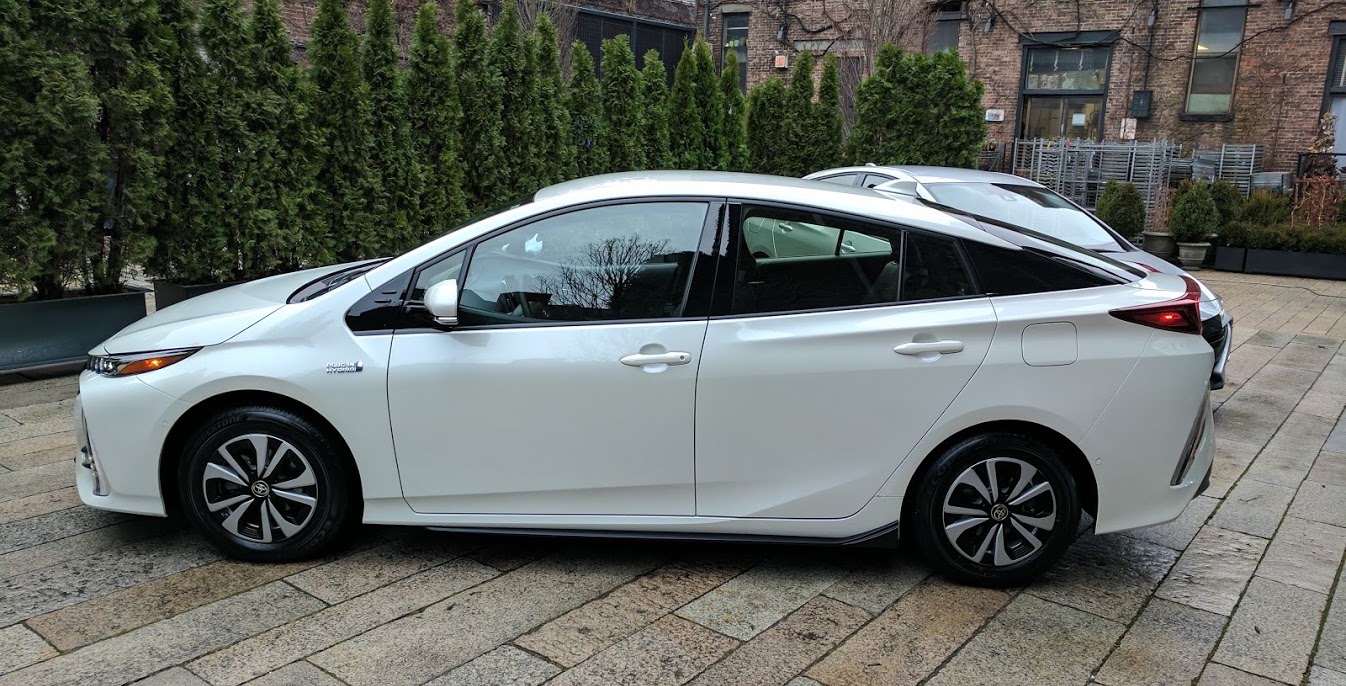 And I found out this week that Toyota’s new Prius Prime, while certainly an improvement in many areas over the Plug-in it replaces, still doesn’t function like the EV it pretends to be… END_OF_DOCUMENT_TOKEN_TO_BE_REPLACED

Now the Japanese automaker is bringing back the feature in the new 2017 Prius Plug-In, now renamed the ‘Prius Prime’, and it will reportedly be able to charge your battery pack to contribute to the vehicle’s electric range. Looking at the size, I’d guess it is at least 3-5 times bigger/more powerful than the previous Kyocera solar panel but even then, will it have a meaningful impact on driving/range?  END_OF_DOCUMENT_TOKEN_TO_BE_REPLACED 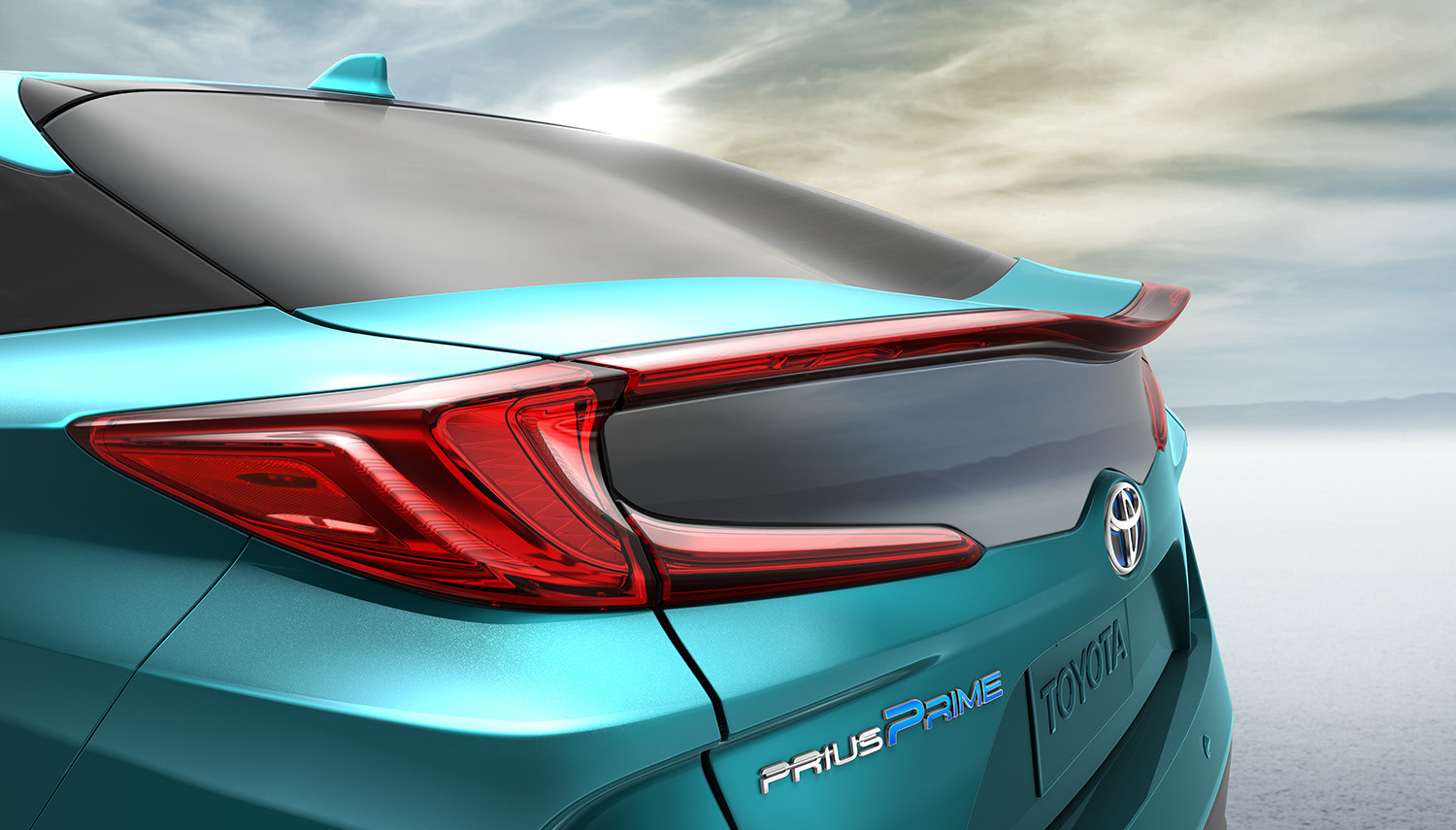 One of the most eye-catching elements of Toyota’s new Prius Prime may not be its Tesla-inspired center touchscreen, but a slightly concave rear window that channels air over the spoiler and was unnoticed during our first look. END_OF_DOCUMENT_TOKEN_TO_BE_REPLACED

Google changed search results to include icons — is it a problem? [Poll]

The new version of Toyota’s flagship hybrid is expected to achieve 22 miles of range on a single charge and a 120+ MPGe rating. Those are company estimates and not verified by the EPA yet. END_OF_DOCUMENT_TOKEN_TO_BE_REPLACED