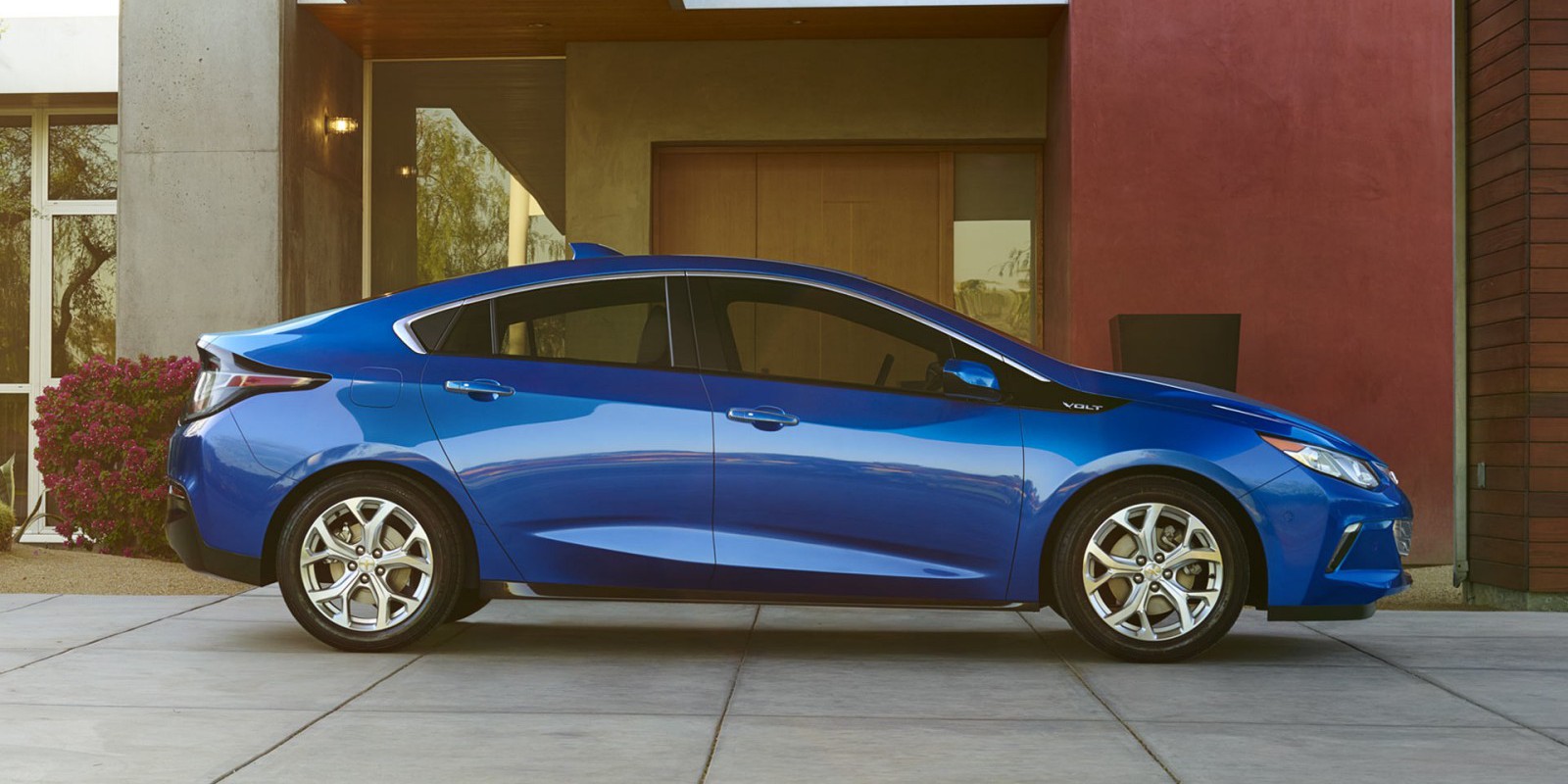 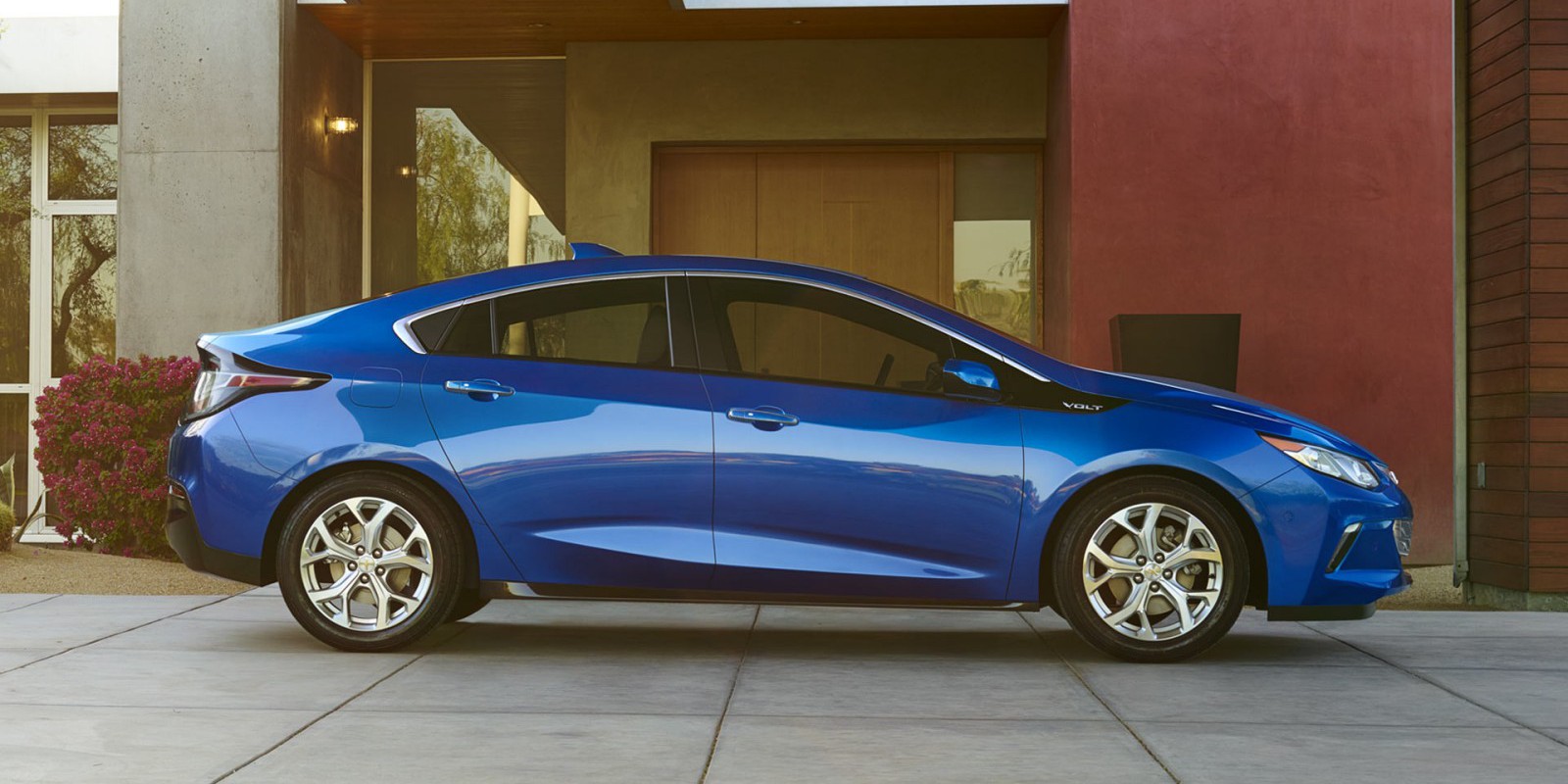 Production meant for California should start right about now and then GM will include all the other CARB States; Oregon, Connecticut, Maine, Massachusetts, Maryland, New York, New Jersey, Rhode Island, Vermont and New Hampshire from October 2015 to January 2016. END_OF_DOCUMENT_TOKEN_TO_BE_REPLACED