Fisker asks Ocean One reservation holders for additional $5,000 downpayment to secure their order 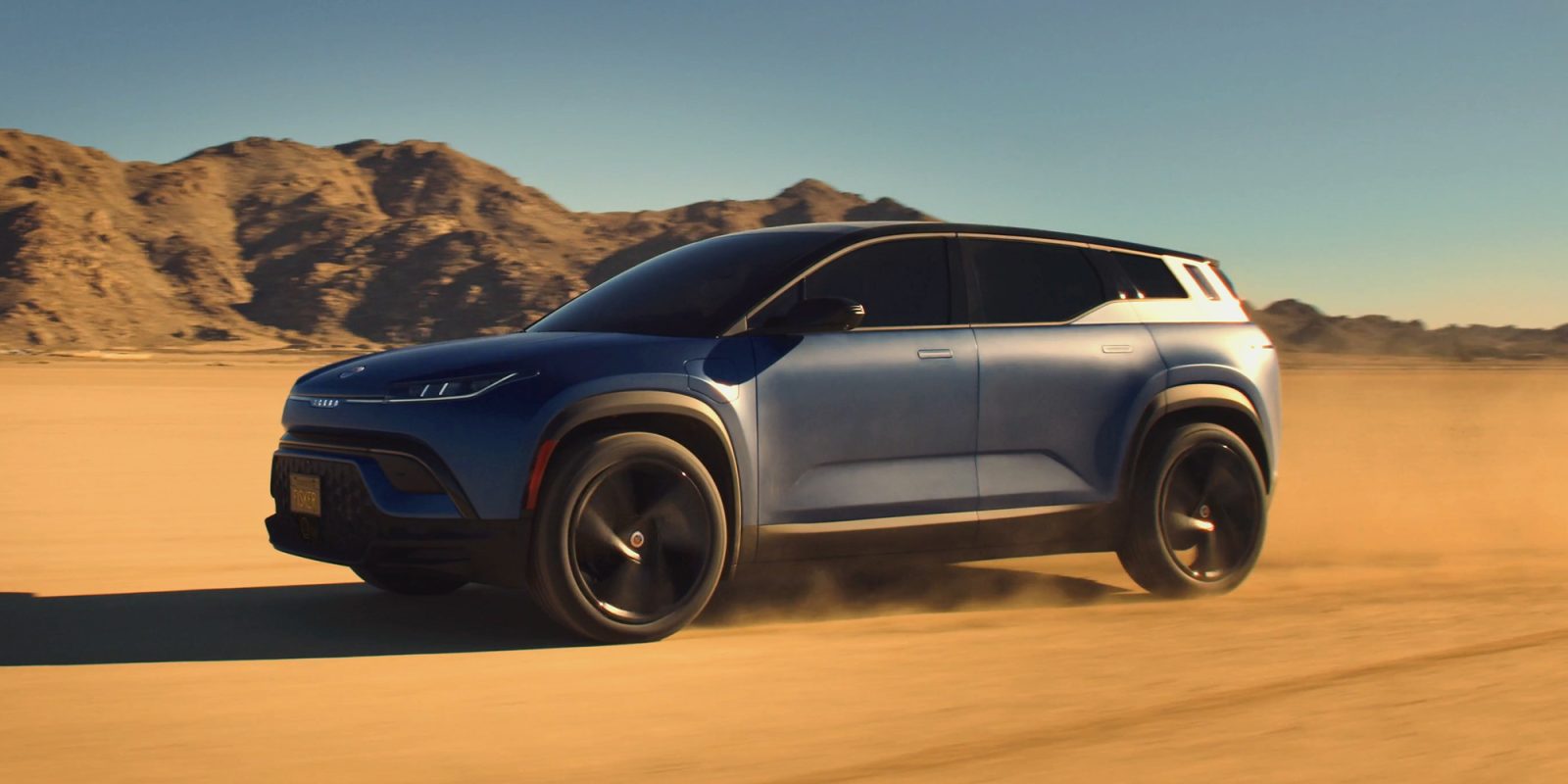 Fisker Inc. is asking its Ocean One reservation holders to shell out an extra $5,000 in a nonrefundable deposit for a “pre-order” on top of the $250 previously required to secure a reservation for the electric SUV. According to the American automaker, the $5,000 is considered a downpayment and applies to reservations for the Ocean One Launch Edition only.

This week, Fisker Inc. has launched what it calls its “Pre-Order” program for the Ocean, its first vehicle since relaunching the Fisker brand in 2016 after Fisker previous EV startup when bankrupt almost a decade ago.

This is fairly surprising considering Fisker has previously been taking reservations that only required a $250 deposit. Now Fisker is asking for its “early reservation holders” to place a “$5,000 non-refundable pre-order deposit”:

Only 5,000 Launch Edition Fisker Ocean Ones will be made. Fisker is inviting select groups of reservation holders to commit to securing their Fisker Ocean One by making a $5,000 non-refundable pre-order deposit.

Therefore, the original $250 deposit now enables consumers the opportunity to be among the first to place a $5,000 nonrefundable pre-order. It’s important to note here that this additional requested amount currently only applies to Ocean One reservations. The original $250 deposit remains all that is required to secure a spot in line for the other three versions of the Ocean – Extreme, Ultra, and Sport.

In an email sent to early reservation holders obtained by Electrek, Fisker only said that it plans to deliver Ocean One pre-orders by September 2023:

It’s also unclear if Fisker is staying true to its promise to deliver the Ocean for $37,500, since the automaker indicated that it will likely increase the price after the 2023 model year and that it will focus on the more expensive versions of its electric SUV, starting at $68,000, for the first year of production.

As of the end of last quarter, Fisker had about $1 billion of cash on hand, and it is losing more than $120 million per quarter.

I’ve been skeptical of Fisker’s new venture for years, but now I’m going from skeptical to red alert. This is not looking good from my point of view. A $5,000 nonrefundable deposit is completely unreasonable at this stage without any guarantee of imminent delivery, nor even a test drive, nothing.

Not only that, but Fisker has very little power about when it can deliver the Ocean, considering it is being built by Magna. If anything, I’d prefer to send my money to Magna than Fisker since they are much less likely to go bankrupt within the next year.

Fisker isn’t likely to bring any positive cash flow for at least another year if all goes well, and therefore, it is going to have to raise money within the next year – in case you haven’t been following market conditions these days, you should know that it isn’t easy raising money right now.

I think this process is only going to appeal to Ocean reservation holders who are also Fisker shareholders. Otherwise, it’s a very risky proposition in my opinion.