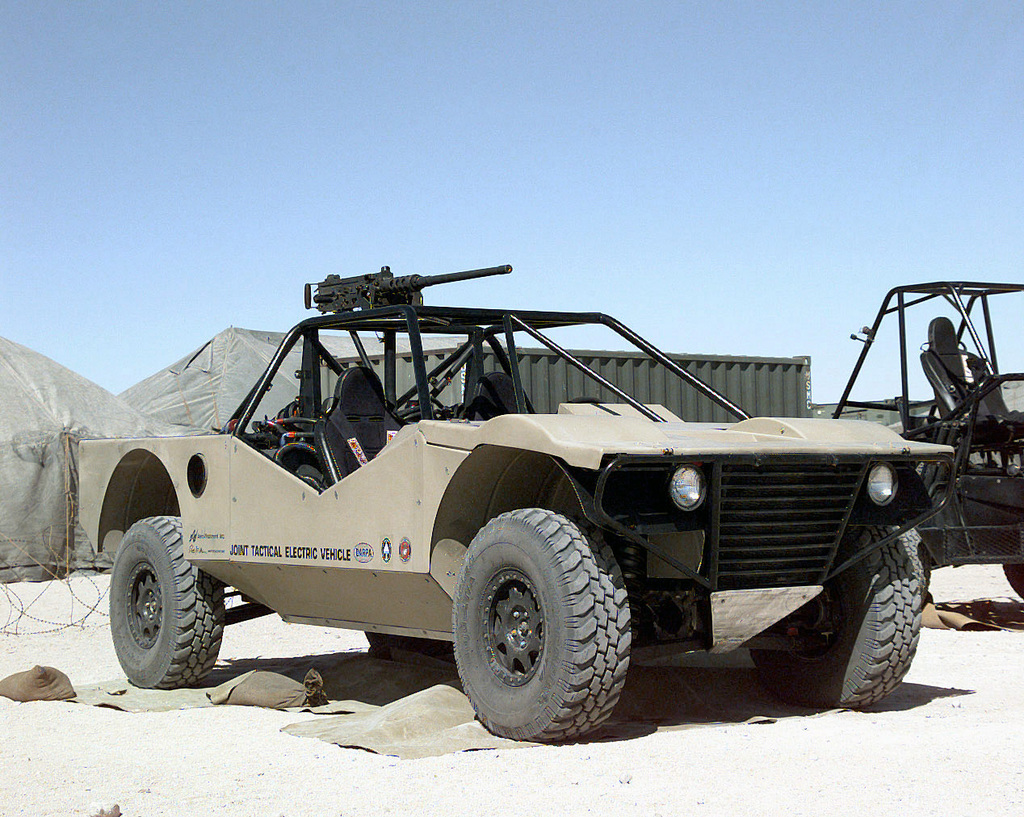 The US Army unveiled a comprehensive climate strategy including moves to lower emissions and build an electric vehicle fleet in the coming years.

The Army states that this will help them confront the growing global threat of climate change and enhance safety for soldiers who are already feeling the effects of our warming globe.

The Department of Defense has long acknowledged the danger of climate change and importance of addressing it, calling it a “threat multiplier,” which will exacerbate many of the challenges the armed forces have to deal with, and recently acknowledging it as an “existential threat,” which the DoD needs to act on. In October, the DoD released a Climate Risk Analysis detailing these risks.

We face all kinds of threats in our line of work, but few of them truly deserve to be called existential. The climate crisis does… Climate change is making the world more unsafe and we need to act.

So, if the Department of Defense wants to address climate change (which is already costing them billions), they must address their own contributions to it.

Today’s US Army plan claims to do that. The specific target is to reduce emissions to 50% of 2005 levels by 2032, lowering to net-zero emissions by 2050. To achieve this, the Army will take several steps across their operations to address climate impacts.

The Army Climate Strategy outlines many facets of the plan, divided across three “lines of effort” – installations, acquisitions & logistics, and training.

Along with energy efficiency improvements and microgrid systems at all Army installations, the Army plans to electrify light-duty non-tactical vehicles by 2027 and all non-tactical vehicles by 2035. It will also focus on strengthening its logistics and supply system to be more resilient to climate change, and on training soldiers “to operate in a climate-altered world.” Training and leadership development will incorporate climate change topics no later than 2028.

The time to address climate change is now. The effects of climate change have taken a toll on supply chains, damaged our infrastructure and increased risks to Army Soldiers and families due to natural disasters and extreme weather. The Army must adapt across our entire enterprise and purposefully pursue greenhouse gas mitigation strategies to reduce climate risks. If we do not take action now, across our installations, acquisition and logistics, and training, our options to mitigate these risks will become more constrained with each passing year.

Christine Wormuth, Secretary of the Army

The Army states that they have already begun reducing their non-tactical fleet gasoline usage and costs, reducing the fleet by 18,000 vehicles, and adding 3,000 hybrid vehicles in the last three years alone. This has saved the Army $50 million, cut fuel consumption by 13 million gallons per year and reduced greenhouse gas emissions per mile by 12%. It plans to install 470 charging stations this year, which is obviously just a start given the size of their global fleet.

As for current steps the Army is taking with its tactical fleet, Tactical Vehicle Electrification Kits are already in use to hybridize some vehicles, with significant benefits over conventional fully gas-powered vehicles. In addition to reducing fuel consumption, these also allow vehicle electronics to be operated with the engine shut off making them quieter and cooler, and thus harder to hear or to see through infrared vision.