Tesla applies for a new trademark to sell its own audio equipment, like headphones and more 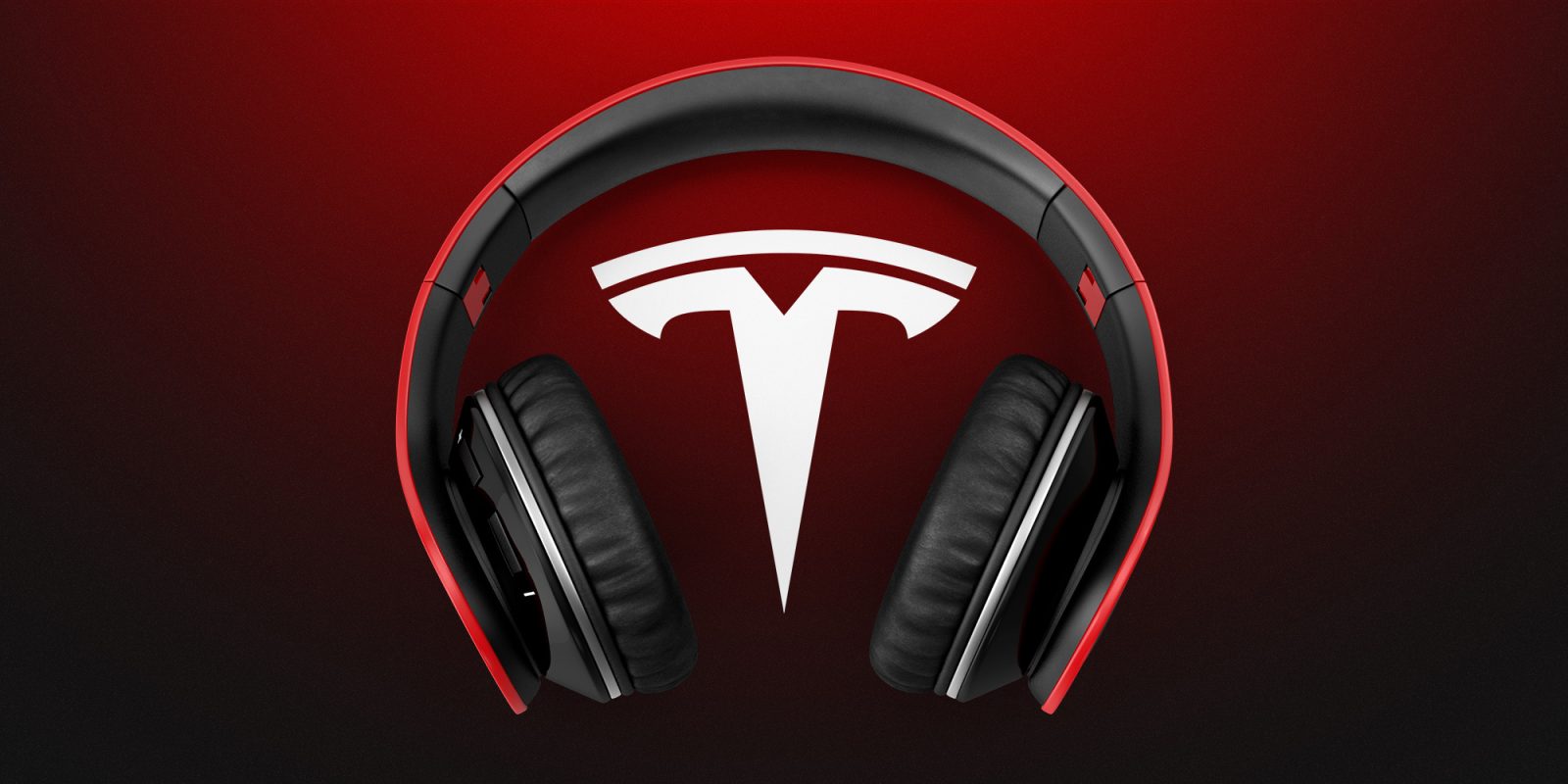 Tesla has applied to expand its trademark in order to be able to sell audio equipment under its own brand. Does this mean Tesla has new audio products coming?

The automaker filed for the trademark in the new category two weeks ago, but it went unnoticed until an Electrek reader pointed it out to me this morning.

Tesla applied for both its “TESLA” and “T” logo trademarks in this new audio equipment category:

As usual, it’s important to point out that companies sometimes apply for trademarks that they ended up not using. That said, even if Tesla were to use this one, it is such a wide-ranging trademark category that it’s difficult to tell what could come of it.

In recent years, Tesla has put an emphasis on the sound system inside its vehicles.

The sound system in the Model 3 has been well-received by audiophiles, and the one in the new version of the Model S has also received positive reviews.

It has been compared to an expensive Bang & Olufsen system often found in premium vehicles, but for a fraction of the price.

When a reviewer made the comparison on Twitter, Tesla CEO Elon Musk commented:

Tesla audio engineers come from B&O & many other companies. They literally rock. Our system is highly programmable, so we keep improving it via OTA codec updates.

Again, Tesla could be looking to just produce its own audio equipment for its vehicles. But then, would it need a trademark for them if it is just using them internally? I don’t know.

Tesla could also be leveraging its work in developing premium audio systems in its cars to launch other consumer products, like headphones or speakers. It’s not exactly aligned with its mission, but also not impossible.

Years ago, Musk even discussed Tesla launching its own music streaming service and they got relatively far into the development before dropping the idea.