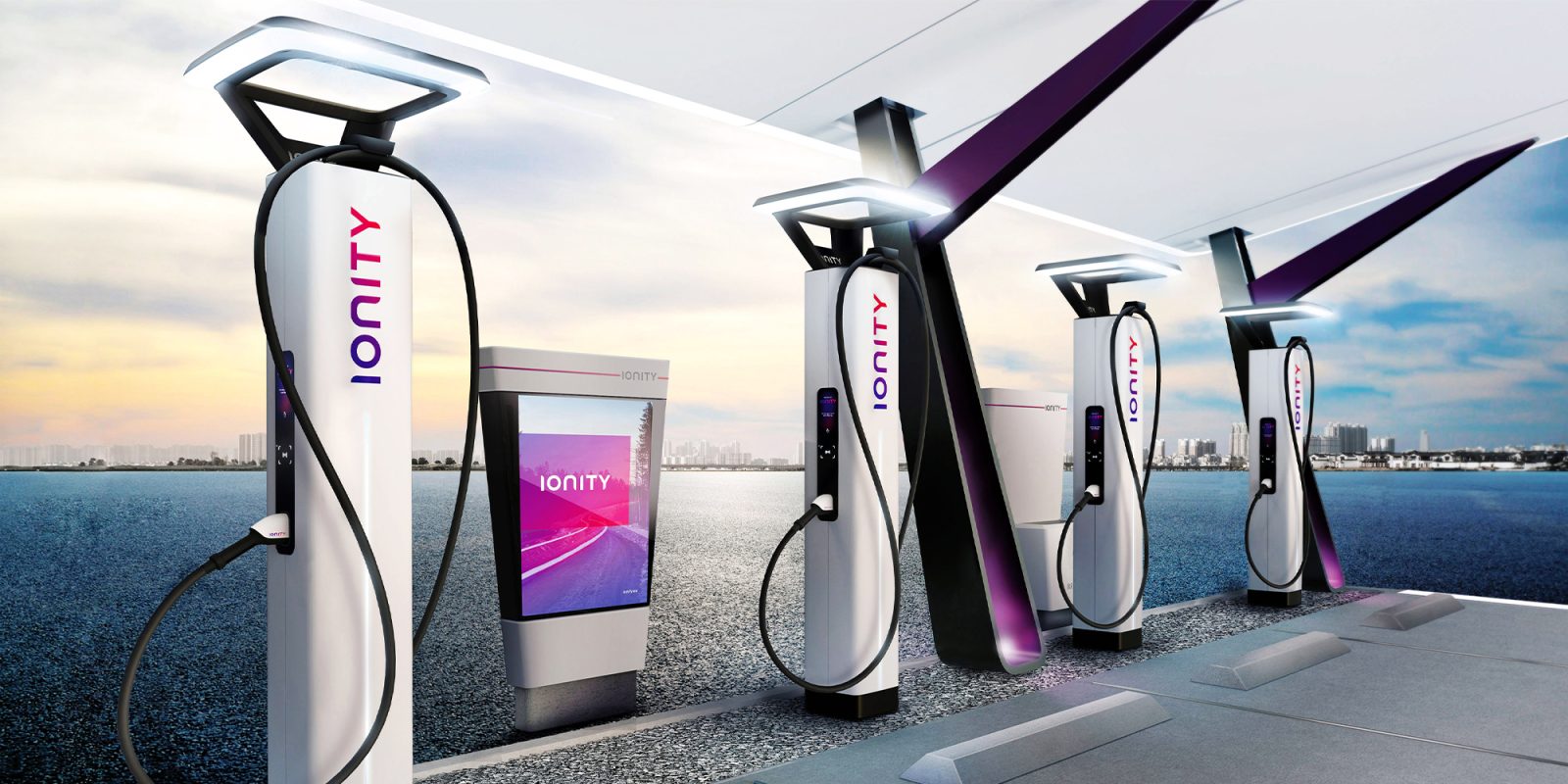 European charging network IONITY has announced a major investment of €700 million to expand its number of fast chargers across the continent. The ensemble joint venture between several major automakers will more than quadruple its current footprint from 1,500 fast chargers to 7,000 by 2025.

IONITY is an ultra-fast charging network founded in Europe as a joint venture between household automotive names like BMW Group , Daimler AG (including Mercedes-Benz), Ford Motor, and Volkswagen Group (which includes Porsche and Audi).

Hyundai Motor Group joined the charging all-star team in 2019, adding fast-charger access for its European models like the Ioniq and Kona Electric, and the Kia Niro EV.

Previously, IONITY charged a flat, fixed rate of €8 for any charging session with its fast chargers. However, at the start of 2020, the network began transitioning to a pay-per-kWh system and a price increase around 500%.

Despite changes to its pricing and subscription policies with the automaker partners, IONITY’s network of fast chargers has reached 1,500 piles across 24 European countries to date. With its latest announcement, the charging network is investing big money to multiply its presence by 2025.

IONITY announced the news of its hefty investment and network expansion in a recent press release, including confirmation of a new non-OEM investor.

BlackRock now joins the automakers as an IONITY investment partner through its Global Renewable Power platform.

According to BlackRock, its Global Renewable Power platform has invested in over 300 global products covering anything from onshore and offshore wind, and solar photovoltaic technology. BlackRock’s global head of renewable power, David Giordano, spoke to the investment in IONITY:

Electric vehicle charging infrastructure is vital to achieve a net zero future. IONITY is one of Europe’s leading EV charging networks, bringing together auto industry pioneers to create a seamless experience for emission-free driving across Europe. We are delighted to be supporting their growth ambition and providing our clients with access to an innovative company that is powering the clean energy transition.

Here are the plans for the network expansion of fast chargers:

The network expansion will begin immediately, and IONITY has already put together a dedicated webpage outlining even more details of its strategy for new fast chargers.