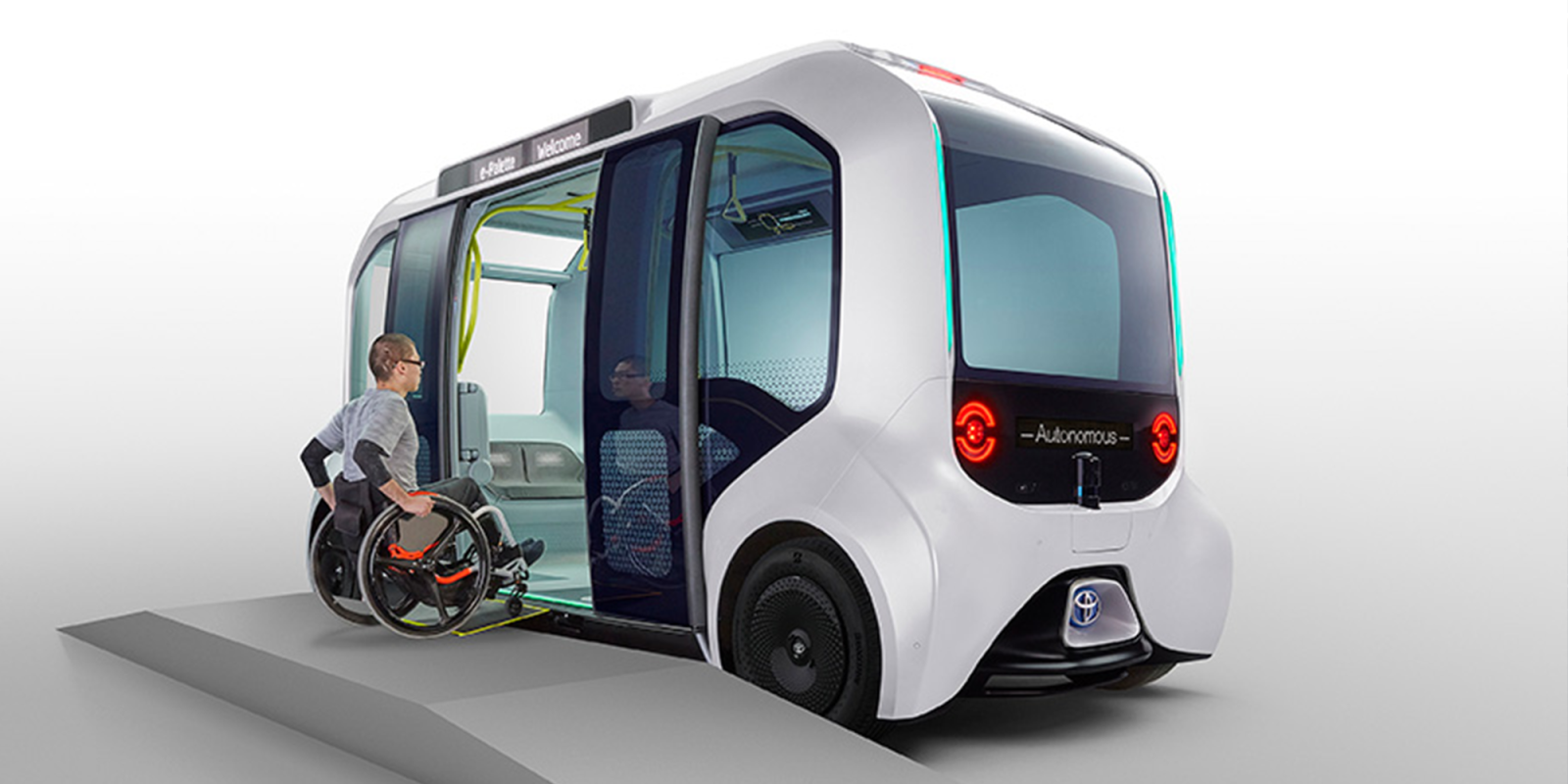 Toyota self-drove itself into a PR nightmare late last week when one of its e-Palette self-driving pods collided with an athlete competing in the Tokyo Paralympic Games, injuring him. What’s worse, Toyota is a major sponsor to the Olympic and Paralympic Games and provided the e-Palette vehicles to ensure athletes could travel through the village safely.

We now know more details of the incident and what exactly went wrong. At an intersection in the Paralympic village last Thursday, a Toyota e-Palette collided with Japanese judo veteran Aramitsu Kitazono as he entered the crosswalk.

Toyota stated that under normal operations, the self-driving vehicle stops automatically when its sensors detect a pedestrian entering an intersection. Next, the two human safety operators onboard then manually resume operations when they confirm it is safe to proceed.

However, in Thursday’s incident, both the e-Palette and its onboard operators activated the brakes too late. As a result, Kitazono was struck by the vehicle going 1 to 2 km/hr. His injuries resulted in bruises, preventing him from competing in the Games this past weekend.

According to local media in Tokyo, the onboard operator mistakenly thought the visually impaired Kitazono would realize the e-Palette was approaching and stop walking.

According to a recent report from Automotive News, Toyota resumed operations of its 16 e-Palette vehicles at the Paralympic Games at 3 p.m. Tuesday in Tokyo. Additionally, Toyota has shared several of the additional measures now in place to ensure that another collision does not happen.

First, the warning sounds on each e-Palette will be louder. Additionally, all e-Palette operators will see additional training covering a wider range of potential scenarios — like when a visually impaired athlete is walking in the crosswalk, for instance.

Operators will now also perform all acceleration and stopping manually. To further ensure pedestrian safety, infrastructure at the Paralympic Games will see an increased number of human traffic directors at intersections, jumping from six to over 20.

Some traffic guides will be specifically dedicated to directing vehicles, while others will be focused on safely navigating pedestrians. Toyota also said it would continue to work to refine and improve its self-driving technology throughout the Paralympic Games.

Despite evidence that last week’s collision was mostly human error, Toyoda has maintained his skepticism about autonomous driving even though his company provided nearly twenty self-driving machines to safely transport Olympic and Paralympic athletes.

Toyoda even went as far as to say that today’s automated systems could not outperform him as the self-proclaimed “Master Driver” of Toyota. That should come as no surprise given Toyoda’s previous public statements about electric vehicles: