Nissan releases yet another teaser of the next-gen 2018 Leaf 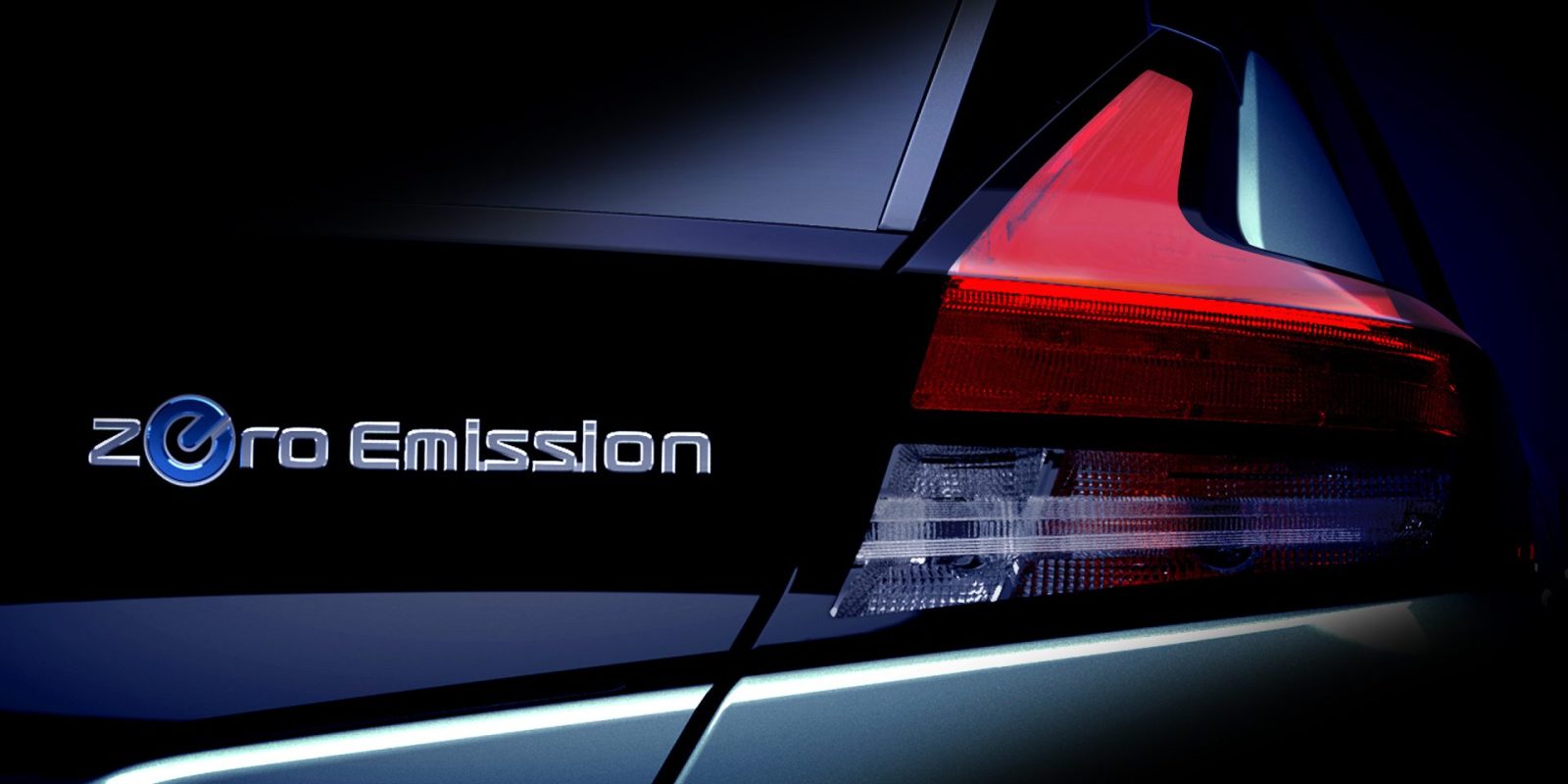 Nissan is starting to run out of things to tease about its highly anticipated upcoming next-generation 2018 Leaf, which is set to be unveiled in just two weeks.

Yet, they released another teaser with a picture of the tail lights and a new video today.

Over the past few months, Nissan has been gradually teasing images and features of the vehicle, most recently the ‘e-Pedal’ feature. Here are a few more teasers and features:

Now it’s a picture of the tail lights – seen above – and this new video putting an emphasis on the vehicle “having zero tailpipe emissions”, something that is hardly news, and its new semi-autonomous Pro-Pilot system:

We already got a pretty good look at the next generation Nissan Leaf without camouflage through some spy shots.

The design refresh is arguably the main change coming with the new generation, but they are also some spec upgrades expected to extend the range and improve performance.

Earlier this month, a bunch of reportedly ‘leaked’ specs suggested a $30,000 base price for ~160 miles of range.

If true, there’s not much else left to know about the highly anticipated EV, but all should be confirmed on September 5th.

In the meantime, Nissan is working with partners to heavily discount its current Leaf inventories – some for less than $13,000. If you can live with the shorter range, pre-refresh design, and without those latest features that they have been teasing, it can prove a cheap way to get into EV ownership. You can check with your local Nissan dealer for Leafs in their inventories.