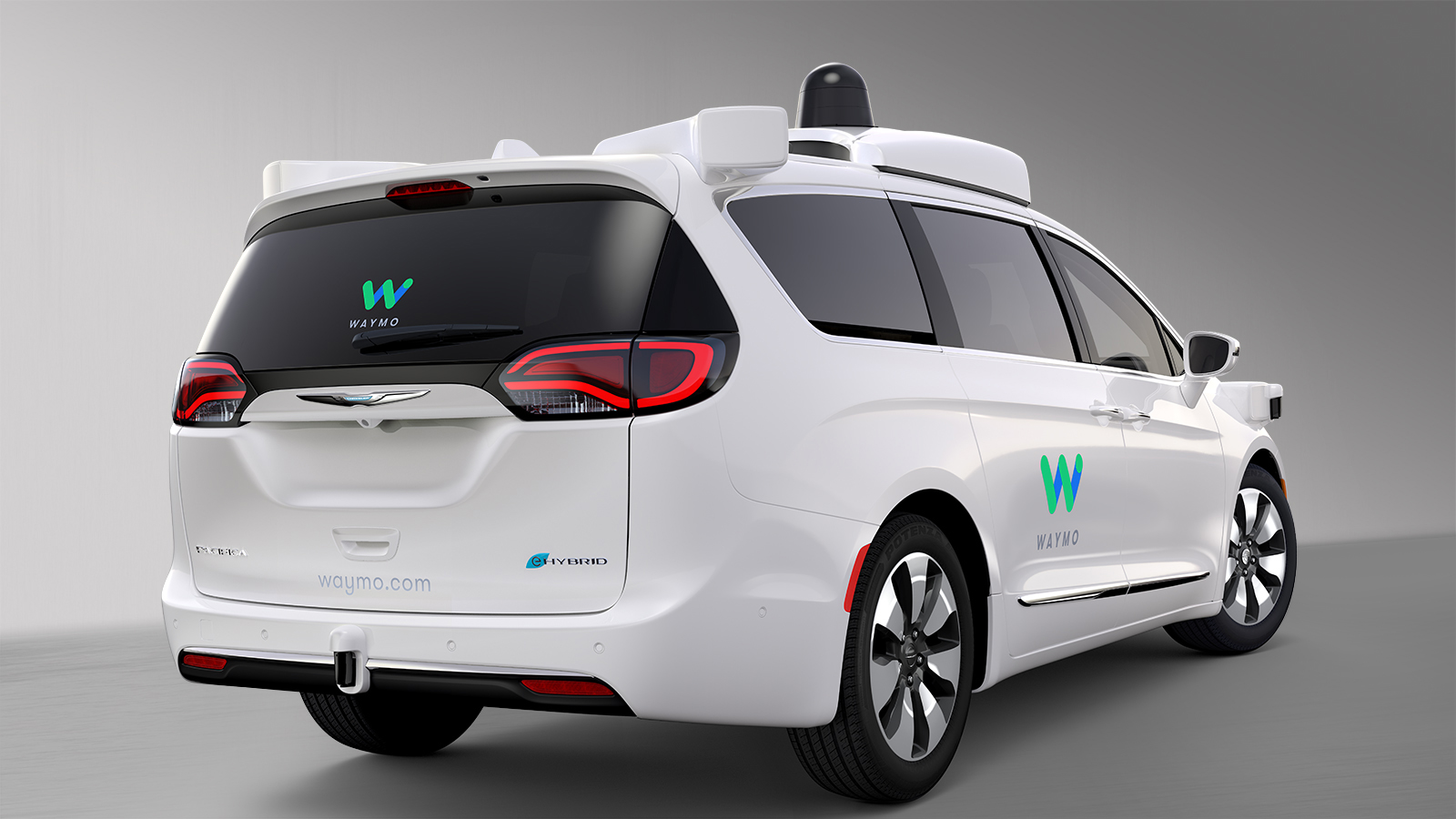 Alphabet’s Waymo subsidiary has filed a lawsuit against Uber over the theft and replication of a key self-driving component. Former employees working on Google’s self-driving project allegedly stole information before leaving for a start-up that was purchased by Uber.

LiDAR, which allows vehicles to “see” the world, is the key technology in question. Waymo has made no secret of how its in-house sensor suite is a competitive advantage against other self-driving efforts that just purchase off-the-shelf cameras and radar. Work done by Google has significantly reduced the cost of the component from $75,000 in 2009 to $7,500 this year.

Last year, Uber purchased Otto, a start-up founded by a former Googler on the self-driving team. The suit alleges that before leaving the current head of Uber’s self-driving technology, along with other current Uber employees, concocted a plan to “steal Waymo’s trade secrets and intellectual property.”

We found that six weeks before his resignation this former employee, Anthony Levandowski, downloaded over 14,000 highly confidential and proprietary design files for Waymo’s various hardware systems, including designs of Waymo’s LiDAR and circuit board.

Beyond Mr. Levandowki’s actions, we discovered that other former Waymo employees, now at Otto and Uber, downloaded additional highly confidential information pertaining to our custom-built LiDAR including supplier lists, manufacturing details and statements of work with highly technical information.

Waymo discovered the similarity between their LiDAR circuit board and Uber’s on accident:

Recently, we received an unexpected email. One of our suppliers specializing in LiDAR components sent us an attachment (apparently inadvertently) of machine drawings of what was purported to be Uber’s LiDAR circuit board — except its design bore a striking resemblance to Waymo’s unique LiDAR design.

In a blog post, Waymo notes that this lawsuit was not taken lightly due to Alphabet’s and Uber’s key partnerships in other areas.

Interestingly, Alphabet’s suit mirrors an ongoing Tesla claim that its previous Autopilot head stole company data before leaving to form a new self-driving venture with another ex-Googler. The competition is fierce in the self-driving space.