Tesla is set to release its second quarter 2016 financial results on Wednesday, August 3 after market close. As usual, the release of the results will be followed by a conference call and Q&A with Tesla’s management at 2:30pm Pacific Time (5:30pm Eastern Time). Now here’s what to expect on Wednesday:

Tesla updates deliveries when releasing the financial results, but the difference is generally less than 1%.

The company had originally guided  17,000 vehicles in Q2 – missing the target by ~3,000 units will leave a dent on its Q2 financials, but the company reaffirmed its target for the year and confirmed having over 5,000 vehicles in transit at the end of the quarter, which should be helpful to achieve guidance for Q3.

Wall Street’s revenue consensus is $1.533 billion for the quarter, while Estimize, the financial estimate crowdsourcing website, predicts $1.555 billion in revenue. 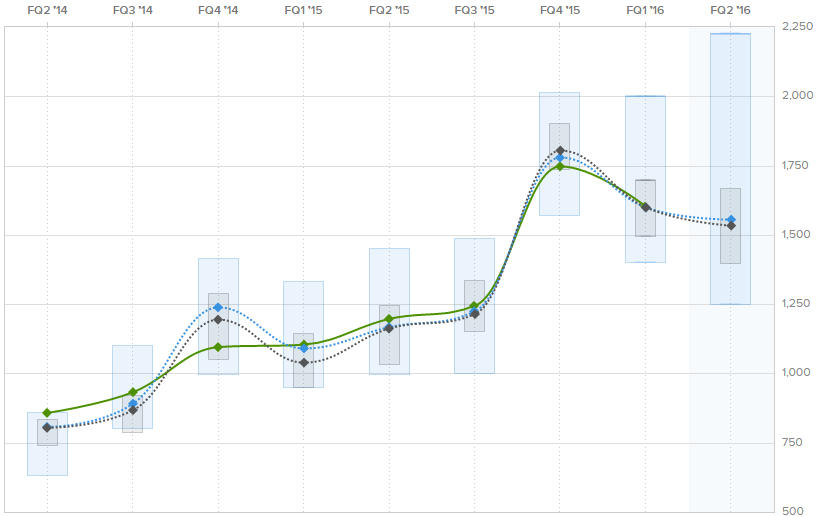 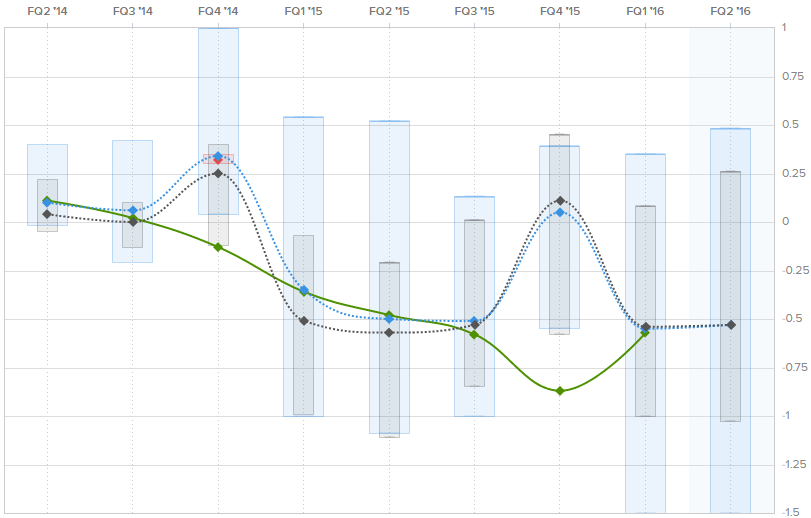 Alongside financial data, shareholders are also expecting several updates, especially regarding the production plan for the Model 3, demand for the Model S and X, and Tesla Energy’s growing contribution to Tesla’s overall business.

It also will be Elon Musk’s first Tesla call with analysts after publishing his ‘Master Plan Part Deux’. He will be expected to outline a roadmap to finance the several new projects announced in the plan, but he already addressed that quickly during the Gigafactory events last week. He said that a ‘mild’ capital raise might be required, but again emphasized that most of the capital will come from Tesla’s vehicle programs and its stationary storage business.

The potential SolarCity merger is also likely to come up again even though both Tesla and SolarCity management had a conference call with analysts about it today.

Again, Tesla will release the results after market close on Wednesday, August 3, 2016 and management will hold a conference call with Q&A at 2:30pm Pacific Time (5:30pm Eastern Time). You can join on the call through Tesla’s website.