Tesla Model 3 stock tires to reportedly be supplied by Hankook 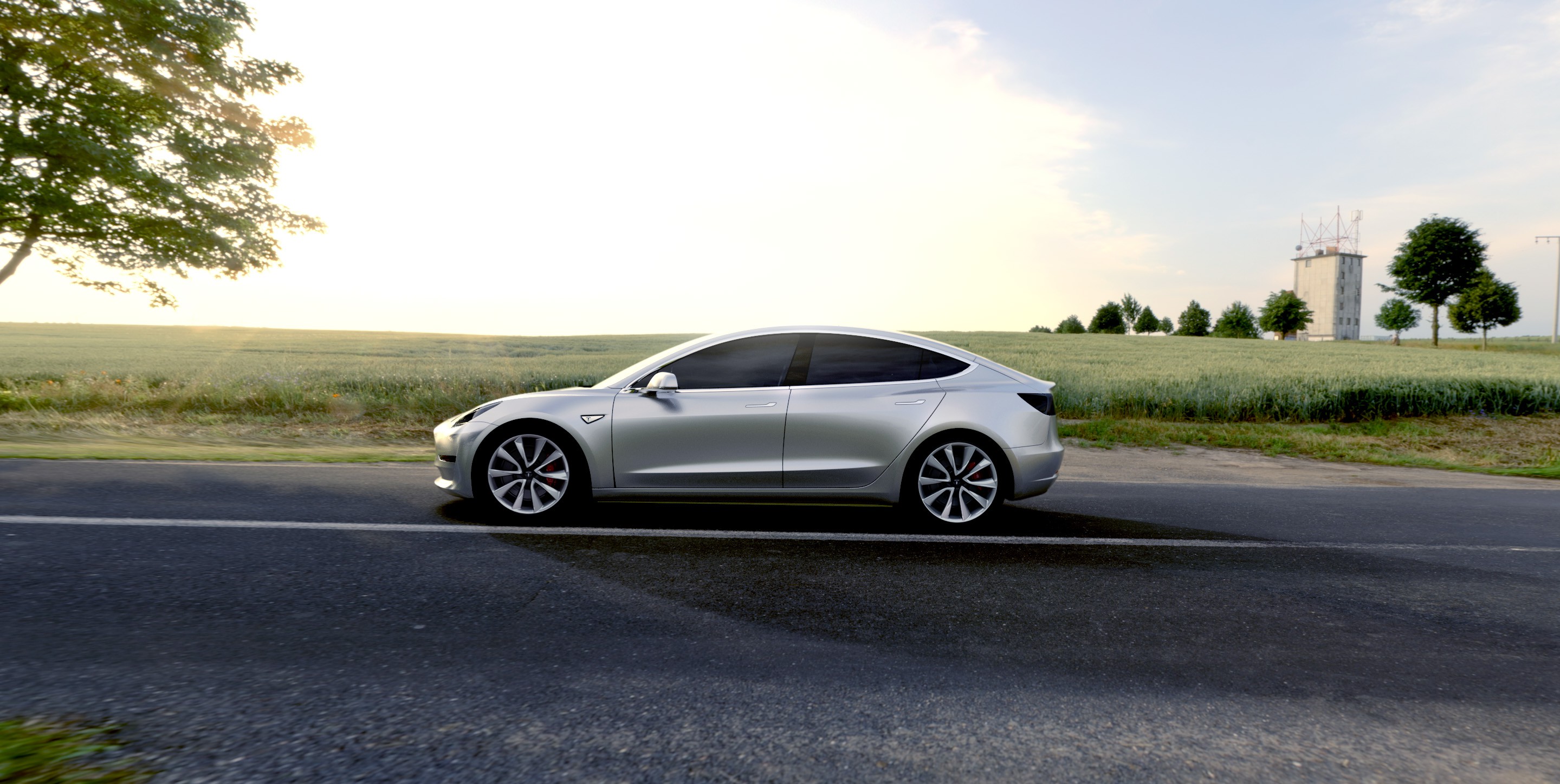 According to industry sources talking to the Korea Times, Tesla selected Hankook Tire, South Korea’s first and the world’s seventh tire manufacturer, to supply the stock tires for the Model 3 program. Tesla is creating the most important supply chain program of its short history in order to bring the vehicle to market on time.

Tesla reportedly tested new samples from Hankook and recently signed a deal at the automaker’s headquarters.

Hankook Tire officials declined to comment and details of the contract terms have yet to be confirmed.

The South Korean tire manufacturer is known for its expertise in producing tires especially for electric vehicles. It currently supplies tires for Hyundai’s Ioniq Electric and Mercedes’ C-Class hybrid.

The company has also been working on airless tires, which are believed to be more environmentally friendly.

Tesla recently announced a new build plan to significantly increase its annual vehicle production from ~50,000 cars in 2015 to 500,000 cars 2018. The plan was revised from the previously stated goal of 500,000 units in 2020 after the company received better than expected demand for the Model 3. Tesla CEO Elon Musk stated that the automaker received over 400,000 reservations as of late April. The automaker expects to deliver the first Model 3 vehicles in late 2017.

Tesla set a deadline for Model 3 internal parts and supplier parts for July 1st, 2017 and the company plans to finalize the tooling designs by the end of next month. If the report turns out to accurate, Hankook would be the first new supplier on board.