Elon Musk works at a desk at the end of the Model X assembly line, sleeps in a sleeping bag there 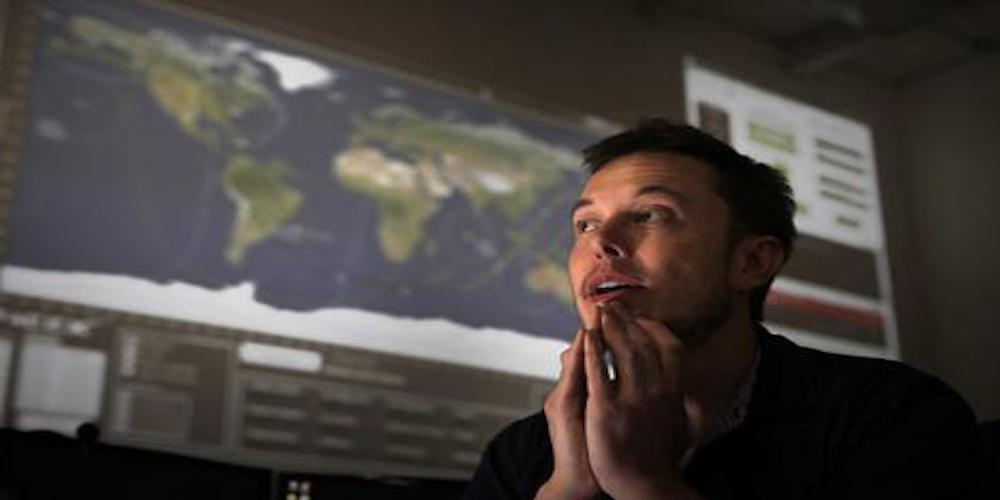 On today’s Tesla earnings call, CEO Elon Musk addressed the concerns of the Model X quality control by noting that he was now working at a desk at the end of the Model X assembly line and was spending so much time there that he had a sleeping bag there – and that he used it quite frequently…

The Model X has seen some complaints around the Falcon Wing door reliability as well as other early release problems.

Tesla’s President of Global Sales and Service Jon McNeil noted that the automaker has been working through performance testing and that CEO Elon Musk has been personally testing Model X’s as they come off the assembly line.

Here’s an excerpt from the email

“Thank you for your patience as we’ve taken a little extra time to ensure your Model X meets the highest standards of quality. For the last couple of months, we held back our production rate to check and recheck every part of Model X from each of the ground-breaking features to road performance. We’ve had members of our management team, including Elon, test drive Model X as it came off the line so that we can confidently say that you’re going to love your Model X.”

Later on in the call he said his desk was at the end of the end of the Model S line for a year so it isn’t quite as unusual as it immediately seems. Musk noted expects to move out by the end of this quarter and onto other things.