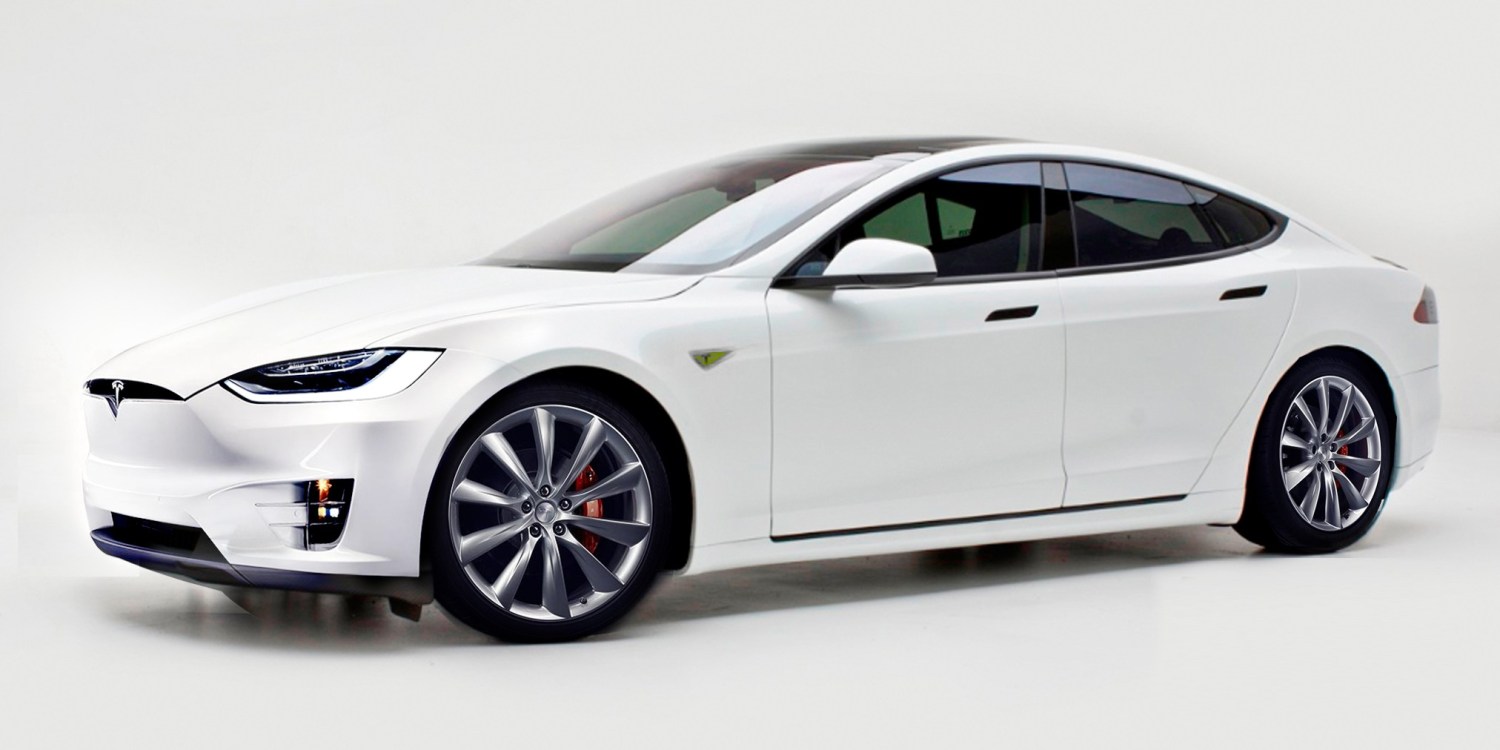 Early next week or the week after, Tesla is expected to raise the price of its Model S vehicles. In fact Tesla sort of confirmed this with a vague comment to us last week:

“We price our vehicles consistently throughout the world which requires us to adjust pricing to foreign currency exchange rates. We have let customers know that some price changes will take effect in early April.”

Let’s assume that happens very soon. What would Tesla give its customers in exchange for that cost? I think some significant changes are in store for the Model S…

For one, the Model 3 front looks a lot more like the Model X than the Model S, leaving the S as kind of an “odd man out”. I think Tesla swoops in and changes the front end to look more like the Model X. Notably, it won’t have to change out any of the aluminum to do this. A refreshed plastic front bumper assembly should do the trick.

Fun Fact! The original Model S prototype had a front end that looked a lot more like the Model X with the logo hanging over an air intake – though much more rounded. Frankly I like that design a little more (video below) but in the end, for continuity, I’d like to see a more flat/squared front end that matches the X and 3 on the Model S.

Perhaps if Tesla only makes these changes to the plastic parts of the front end, I and owners like me can replace mine with all of its scratches and dents. That’d make me a happy camper.

Why stop there? Perhaps the rear end of the model S could use some tweaking too?  Maybe make the lights more in line with the Model X too? And while we’re on the Model X, why not make the seats vented like the Model X seats as well?

And finally, what about that 100kWh battery we’ve been hearing so much about? If it is in the Model S firmware, it can’t be far off from launch, right? I mean how far ahead is Tesla thinking with its software here? Perhaps it showed up because it needed to be used in testing vehicles?

With that extra bit of battery and some other small tweaks, maybe Tesla can bump its top range to significantly over 300 miles from the current 288 EPA-rated of the 90D. If the math works, a 11% increase in battery should bump the 100D to around 320 miles of range.

I’d pay more for that!

Featured image: A Model S with the Model X’s front-end by NikonD3s