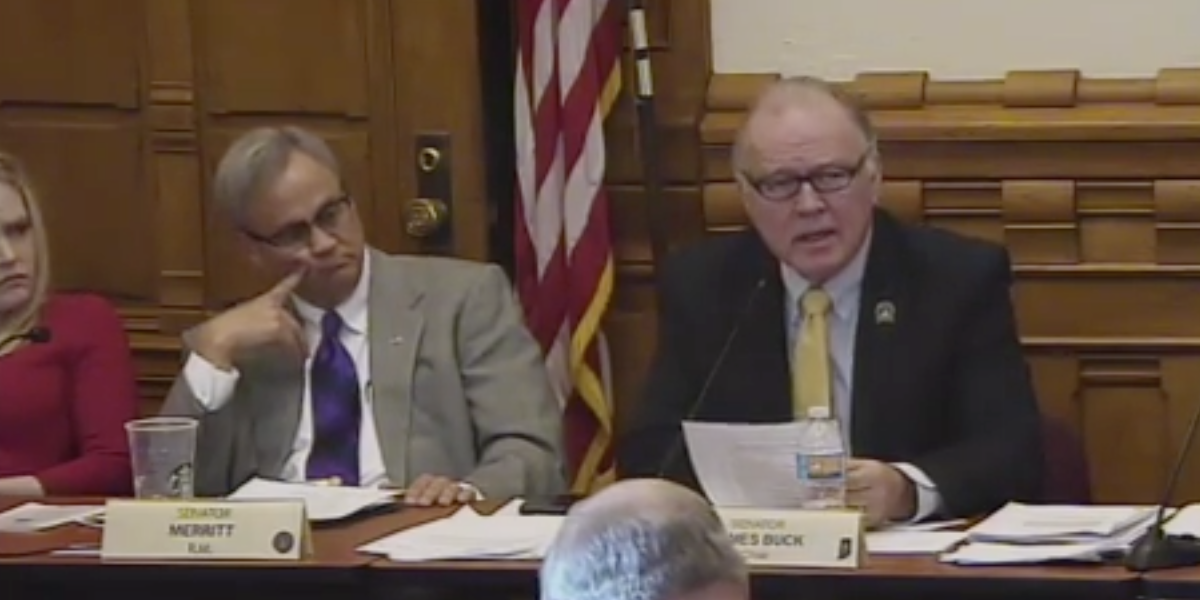 The Indystar is reporting that the anti-Tesla bill or amendment to a bill has been shot down in Indiana.

A state Senate committee on Thursday effectively tabled a controversial proposal to prevent Tesla Motors Inc. from selling cars in Indiana under its current business model. The Senate Commerce and Technology Committee voted to send HB 1254 to a summer study committee. The House passed the same version of the bill Feb. 2. Sen. Jim Buck, R-Kokomo, the committee chairman, had supported a version of the bill that would have banned manufacturers from selling directly to consumers. That version of the bill would have caused Tesla’s dealer license to expire in 2018 and forced the Palo Alto, Calif.-based company to either adopt a franchise dealer model or stop selling cars in Indiana.

The bill was clearly aimed at Tesla and authored by GM according to Tesla and would have made it unlawful for a manufacturer to its own dealerships within the state. Tesla has been in Indiana for two years and has planned to expand operations in the state.

Buck on Thursday opened the committee hearing by saying he has been on the receiving end of “incivility” from Tesla supporters this week as the bill received national attention.

Fantastic. I hope we helped.

If I can be blunt for a few minutes here, I have to remark on how bad of a shit show the Indiana State Senate committee is. Having endured the hearing in full, (video below) it’s clear that these ‘representatives’ are both:

Watching Tesla’s James Chen and subsequent Tesla representatives repeatedly try to make these folks understand how the business works, why franchises aren’t good for the consumer and explain the inherent unfairness of the new legislation is an exercise in frustration.

For those that don’t want to watch the whole thing, here are some direct links:

First 18 minutes are introduction by Sen. Buck (committe chair) and presentation and discussion of the bill by Rep. Mahan and Sen. Kenley