Fred Lambert | Dec 17 2015 - 10:43 am PT
1 Comment
Padmasree Warrior, chief technology officer of Cisco Systems Inc., poses for a photograph following a Bloomberg Television interview at the Dublin Web Summit in Dublin, Ireland, on Wednesday, Oct. 30, 2013. Popularity of smartphones, tablets and tools that let people to work, shop or watch videos from anywhere with an Internet connection has upended a technology industry that long profited from a model of selling PCs and accompanying software. Photographer: Aidan Crawley/Bloomberg via Getty Images 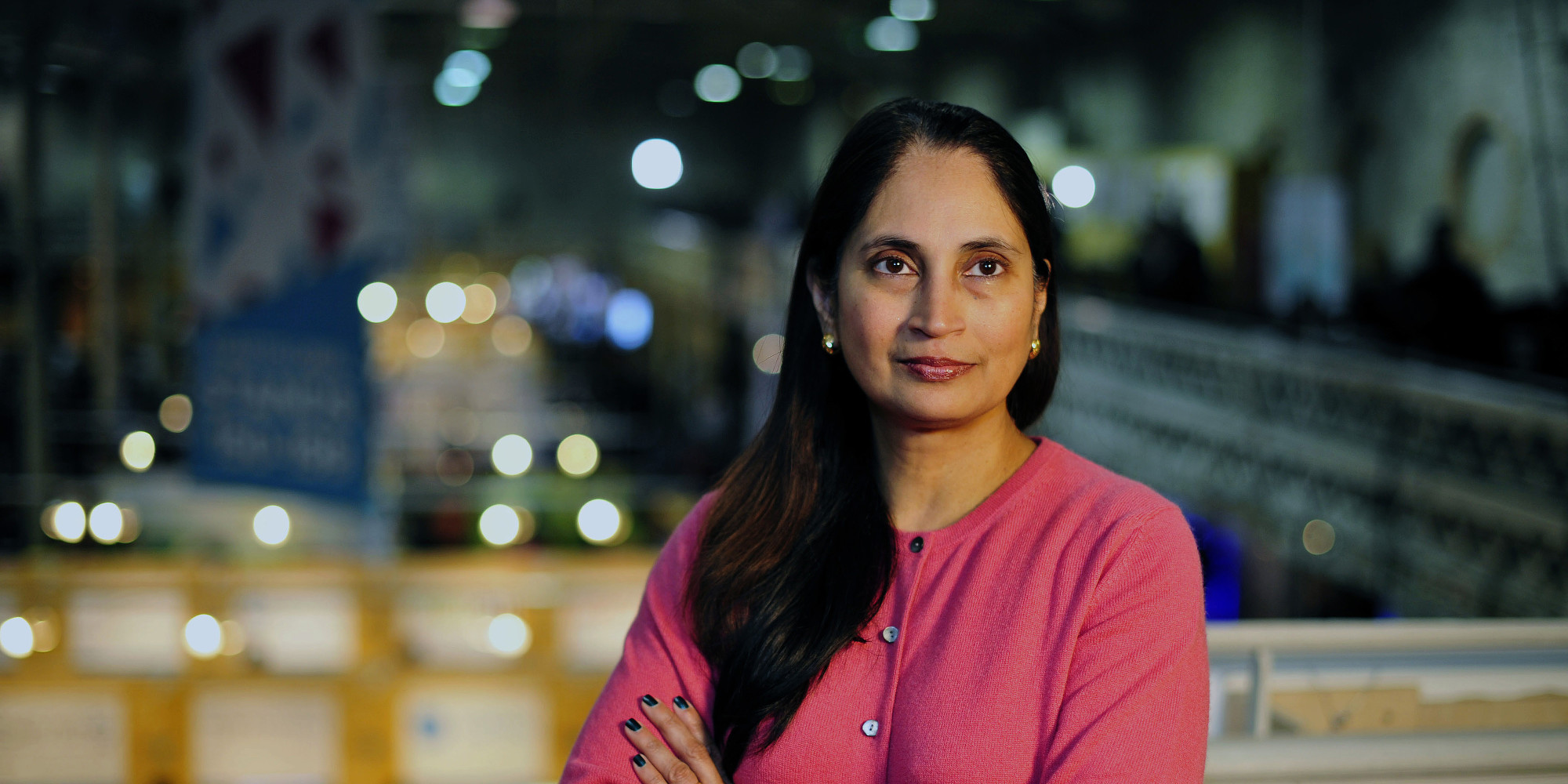 NextEV, a Chinese electric-car startup, announced the hiring of former Cisco and Motorola CTO Padmasree Warrior as the company’s new U.S. CEO and head of development for software and user experience.

The company is based in both Shanghai, China and San Jose, California, where it operates an R&D center and U.S. headquarters.

Warrior will join several other high-profile hires from the tech and auto industry at NextEV, which manages to attract talent with the help of an important war-chest. The company is in the process of raising $1 billion and says it already raised more than half from its founders and big-name VC firms: Sequoia Capital and Joy Capital.

The company appears to have a similar approach as Tesla’s high-end car to mass-market vehicle strategy. NextEV says it will launch an electric vehicle with supercar-like performance next year, which will be followed by a mass-market vehicle they plan to offer for about $50,000 in China.

Warrior, 55, is native of India and spent 23 years at Motorola before joining Cisco in 2007. She serves on the board of directors of Microsoft, Box and Gap.