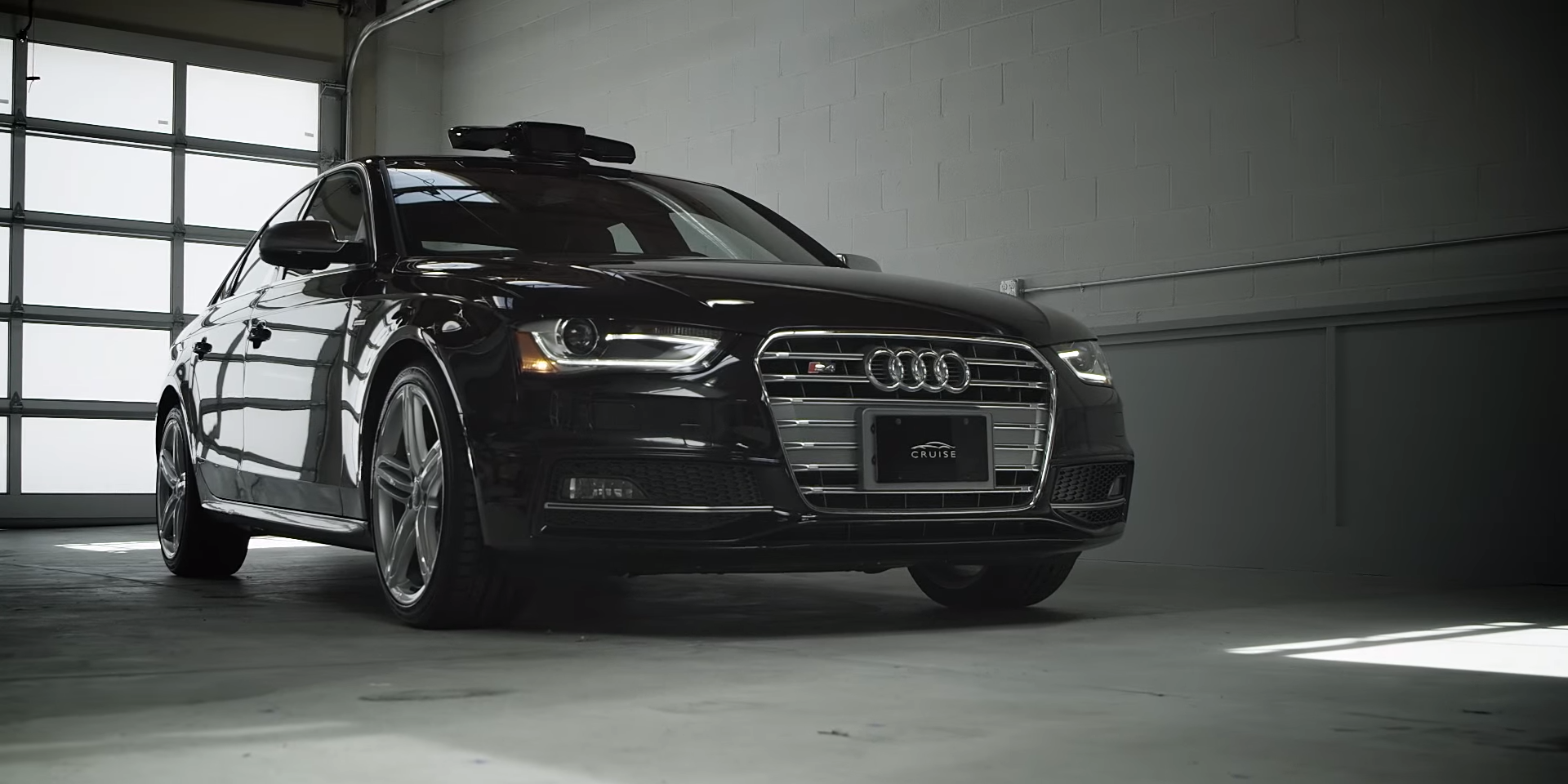 Tesla CEO Elon Musk confirmed that the company can’t offer the Autopilot as a retrofit. There are a few aftermarket options available to add driver assist features to a car, but nothing close to Tesla’s ‘Autosteer’ and ‘Auto Lane Change’ features… until now.

Kyle Vogt is best known for being one of the co-founder of Twitch, but since leaving the company in 2013, he founded Cruise, also known as Cruise Automation, with the goal of “building self-driving technology that works on your existing car”. The company has been ramping up lately with the closing of its $12.5 million series A round of financing led by Sam Altman and the hiring of a senior Tesla Autopilot engineer.

According to his LinkedIn profile, Andrew Gray is Cruise’s new VP of Engineering. Until September, just a month before the release of the Autopilot, Gray was a senior manager on Tesla’s Autopilot team.

The company even refers to the system as a “highway autopilot”. 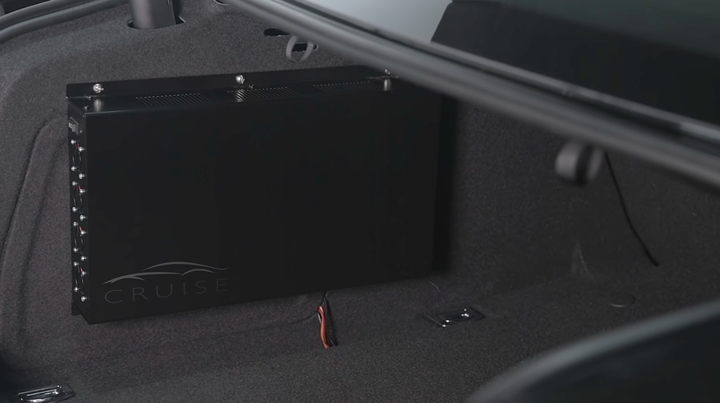 The installation is done in three steps. First, there’s the obvious installation of the sensor unit on top of the vehicle. Then there’s a motor mounted near the steering column to control the steering and actuators to control the brakes and throttle. Finally, Cruise installs a small computer in the trunk to power the whole thing – see on the right.

Vogt originally aimed to offer the system at a cost of around $10,000. It’s not clear if this is still the target price.

Although a loss for Tesla, Gray is certainly an interesting addition to Cruise’s growing team of experts including several MIT graduates, Google X veterans and other engineers with machine learning and computer vision experience.

While Tesla might have lost a few Autopilot engineers in the past months, the team is still going strong with over 50 people in software and ~100 in hardware. Elon Musk recently tweeted that introducing more Autopilot features is a “high priority” and the company is looking for more engineers to work on the project, especially “hardcore engineers”.

Here’s a promo video from the company: