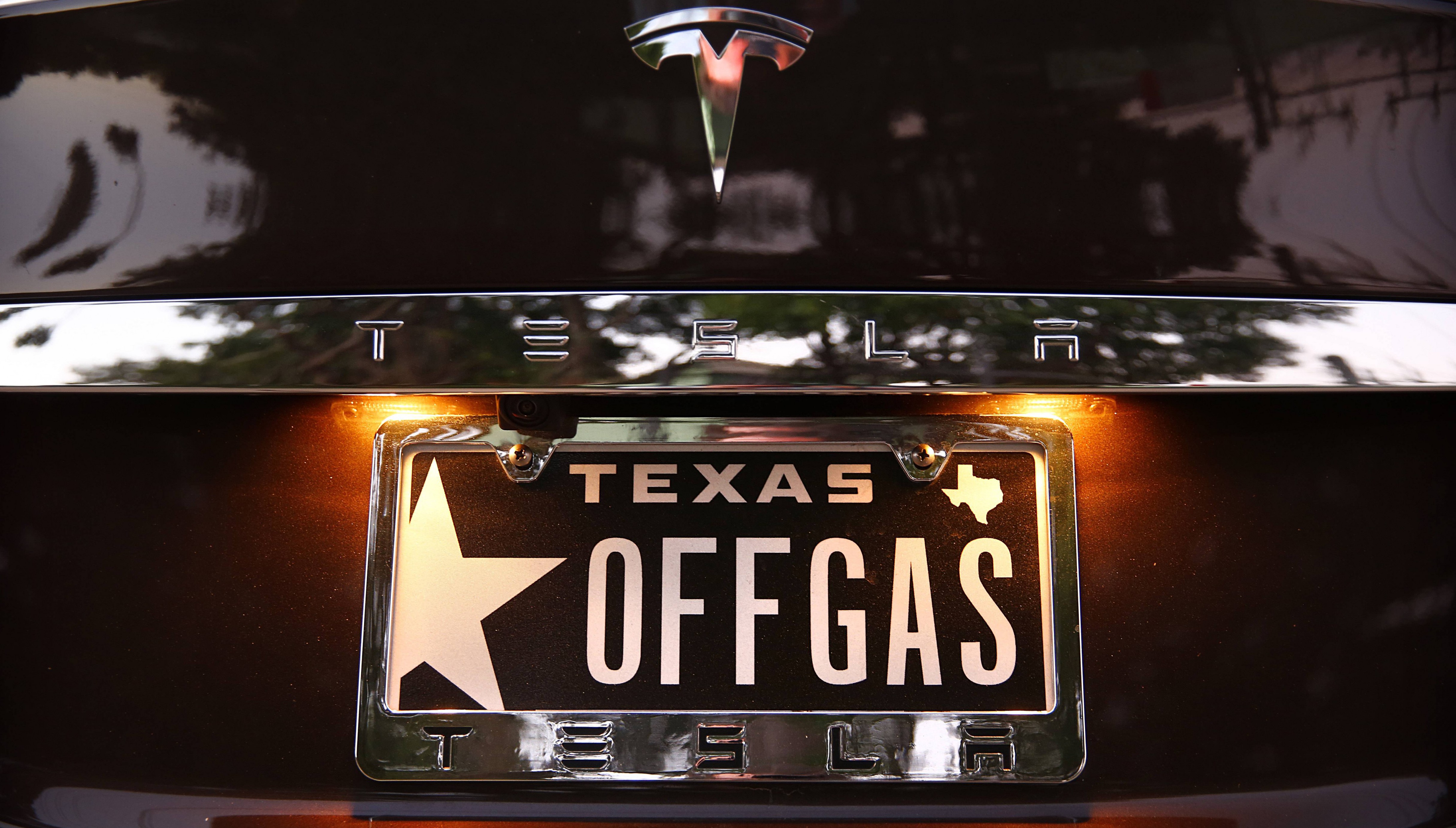 Even though Tesla Motors sold just over 3,000 cars in Texas since it introduced its all-electric sedan in 2012, the lone star state still maintains its ban on the direct sale method of the Silicon Valley carmaker. Yesterday on Bloomberg Radio, Texas Governor Greg Abbott reiterated his preference for the statu quo on the ban of direct car sales. Tesla sells the Model S through company owned stores in Europe, Asia, Canada and where they are allowed to in the United States. Elon Musk, Tesla’s CEO, prefers this method over third party owned dealerships because of the bias car salesman have when it comes to selling both electric vehicles and gasoline-powered cars. It’s difficult to sell the advantages of one without having to highlight the disadvantages of the other, and when most of your inventory is gasoline-powered cars, it is clear which you will be tempted to suggest to potential customers.

I suspect that the popular consensus of a generally poor buying experience through dealerships is also among the reasons why Musk prefers using the direct sale method for his electric car company.

But Governor Abbott’s concerns for the method seem to be directed toward the servicing aspect of car ownership. He told Bloomberg Radio:

Texas has a very robust, very open, very effective automobile sector that seems like it’s working quite well the way that it is. If you’re going to have a breakdown in a car, you need to have a car dealership there to make sure that the vehicle is going to be taken care of. We haven’t seen that from Tesla.

It’s not clear whether the Governor is referencing particular events or if he literally “hasn’t seen” anything from Tesla.

Tesla operates 4 service centers in Texas, they have a roadside assistance service and they operate a fleet of “Tesla Rangers”- technicians on the road providing assistance and making minor repairs. Earlier this year, Consumer Reports gave Tesla’s service the top ranking among the industry.

The service scores were compiled through a survey of subscribers who had repairs made on more than 121,000 vehicles, and Tesla came out on top.

If the service is the only thing worrying Abbott when it comes to direct sales, the Governor should take a second look at Tesla’s ownership experience. In the meantime, potential Model S owners will have to buy the electric car through the internet.