Tesla has over 24,000 Model X reservations, twice as much as they had for the Model S 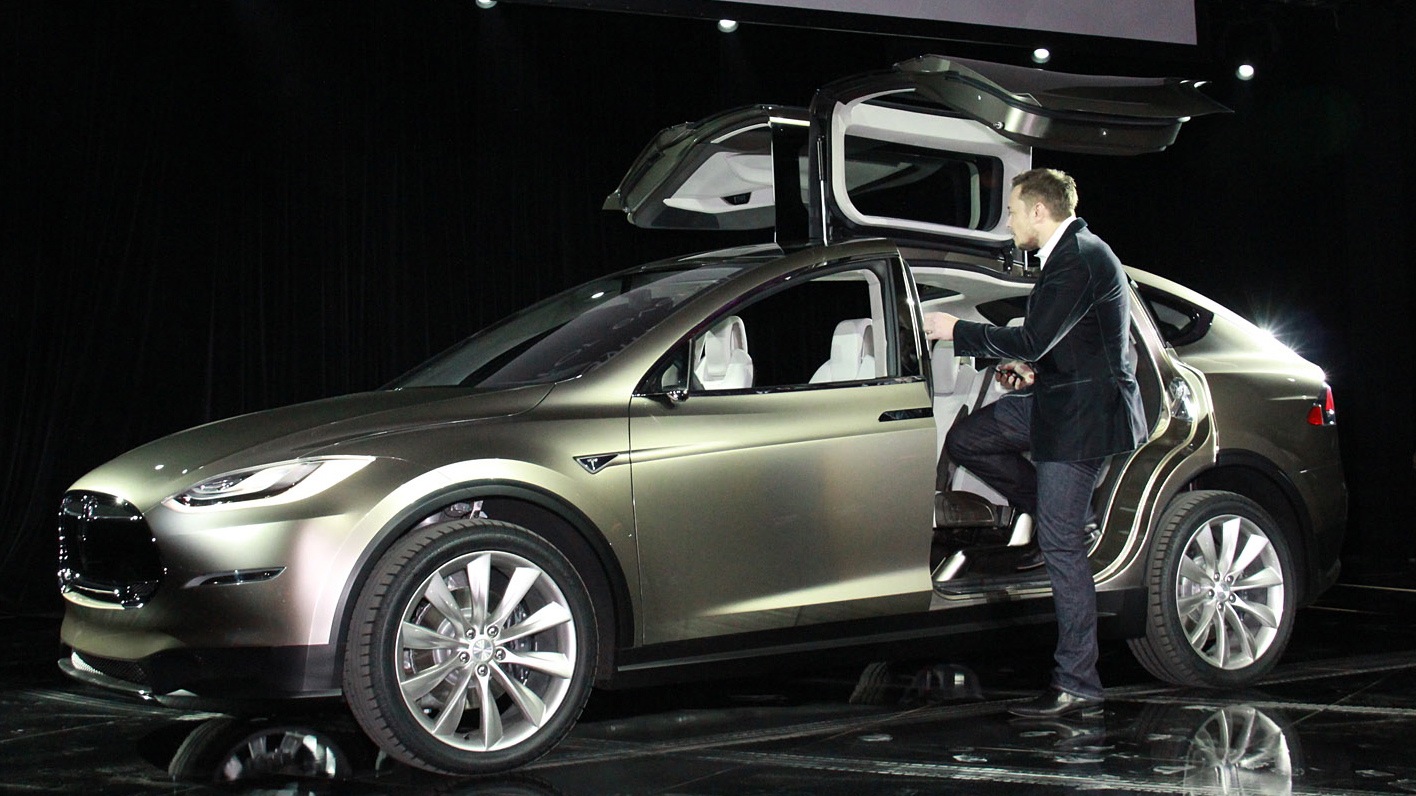 A few months ahead of the launch of the Model X, Tesla could have over 24,000 reservations for the crossover-SUV, twice as much as the company had for the Model S before its official launch in 2012. Tesla confirmed back in December that they had around 20,000 reservations for the vehicle, the company could have added more than 4,000 reservations during the past 2 quarters. This number is in line with a tally created by members of the Tesla Motors Club.  Members of the Tesla Motors Club (TMC) have been gathering reservation data on the Model X since Tesla unveiled the prototype on Feb 9, 2012. Members post their sequence number for their region and version of the vehicle (signature or regular production). A summary tally of the highest numbers reported to date are regularly updated to show the current tally total.

Paul Carter, TMC Model X moderator and a Canadian Signature reservation holder, has been keeping a monthly snapshot of the tally. He posts a summary and graph of the stats each month. Here’s the graph for last month: 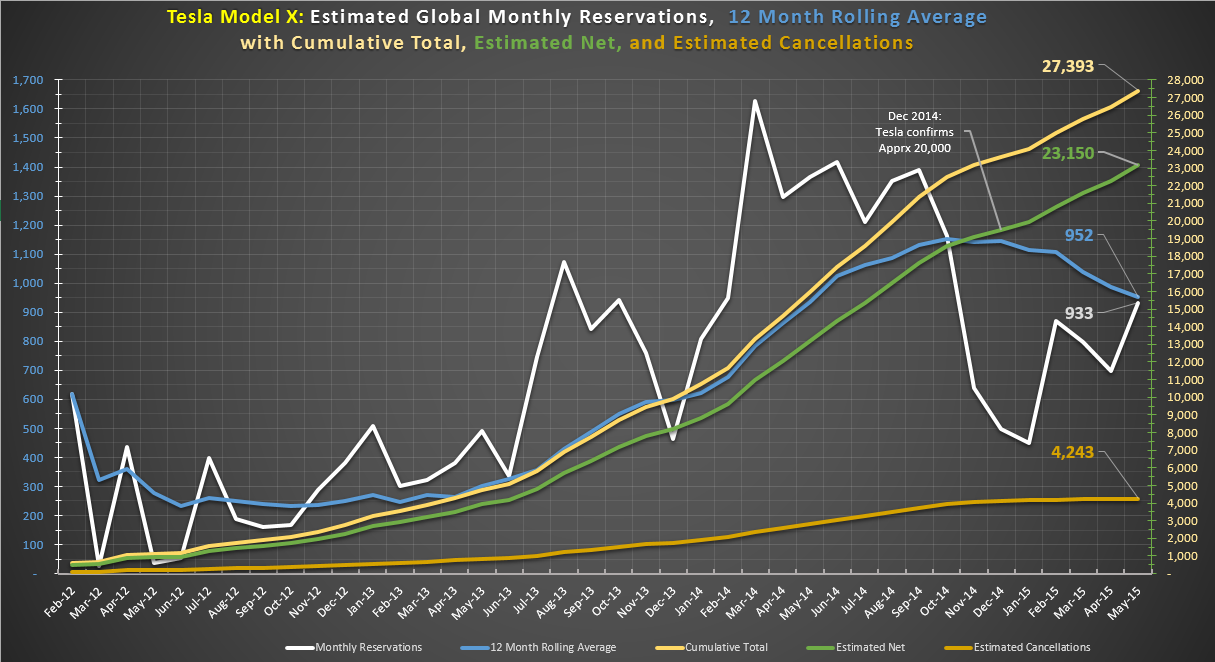 The Model X seems to have much more traction ahead of its launch than the Model S had. During the summer of 2012, before Tesla started deliveries on the Model S, the company had around 12,000 reservations with deposits on the all-electric sedan or about half of what they currently have for their crossover-SUV.

Elon Musk, Tesla’s CEO, said the company was aiming at allowing reservations holders to configure their cars and place their orders by the end of July. The company expects to start deliveries at the end of the third quarter and start volume production during the fourth quarter of the year.

Notes & Assumptions about the data and net estimate: