According to the Detroit Free Press, Tesla is making its first acquisition in company history, a Michigan-based auto supplier named Riviera Tool. The company, which employs about 100 people, manufactures metal stamping die systems for Tesla and other automakers. Tesla is expected to retain Riviera Tool’s employees and customers. The operation will be renamed Tesla Tool & Die. 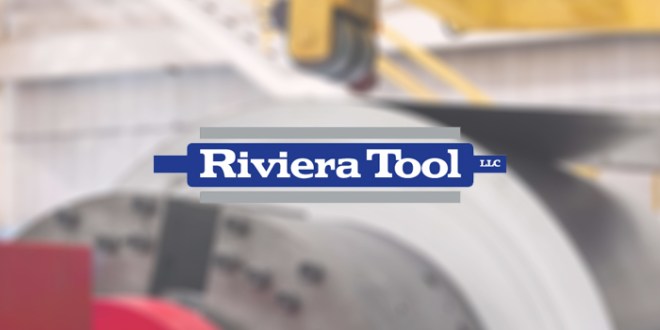 The acquisition marks an interesting step for the young automaker. Riviera Tool does not make parts for Tesla’s vehicles, but instead some of the machines that do. This could prove to be useful as the company rapidly expands its Fremont, CA assembly lines. Over the next five years, Tesla will need to upgrade and expand its metal stamping facilities in order to meet 2020 production goals.

Tesla officially confirmed the acquisition shortly after the leak. The exact details of the deal are currently unknown.